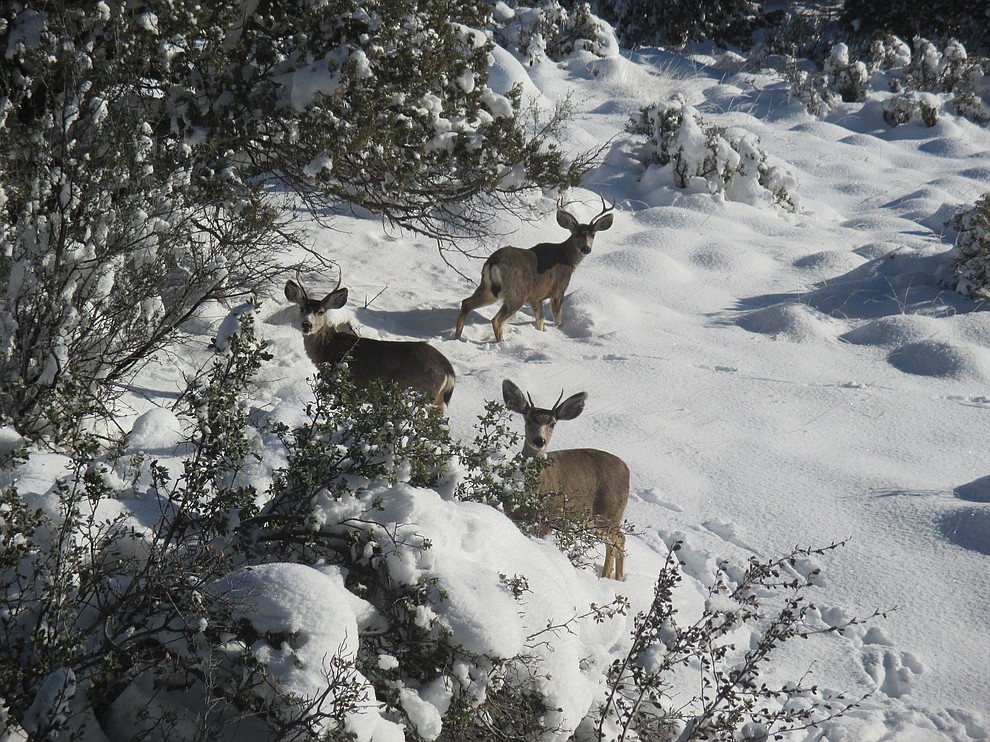 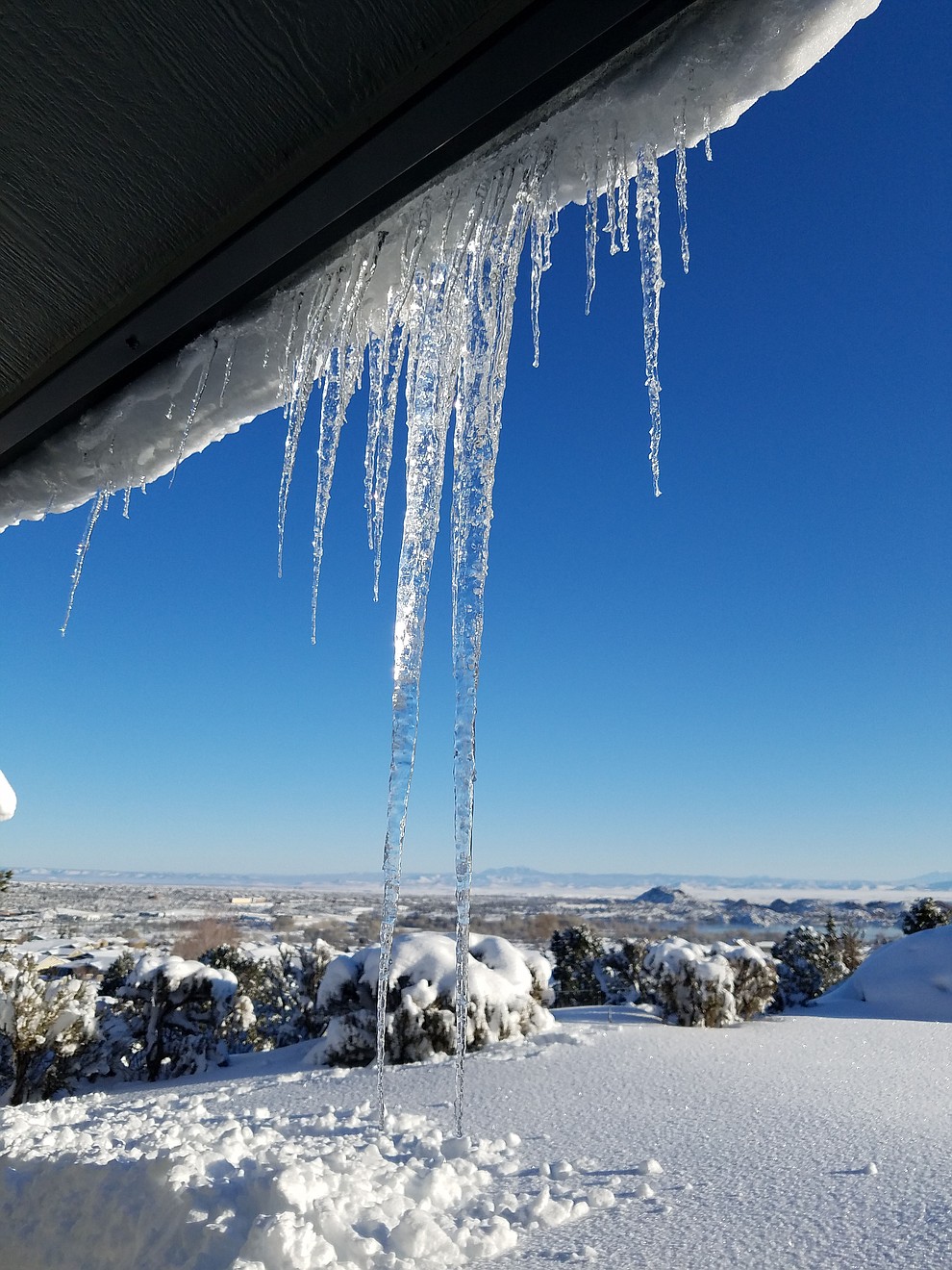 Haven't seen these in quite sometime! Taken in our backyard in ,Prescott. 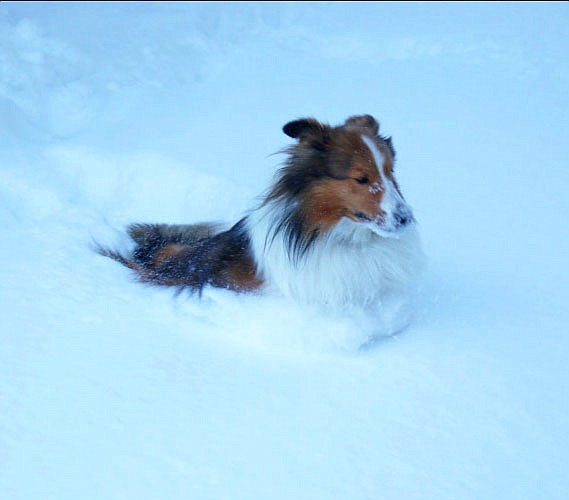 My Sheltie having fun in the snow. We received 23 inches of snow in Inscription Canyon. 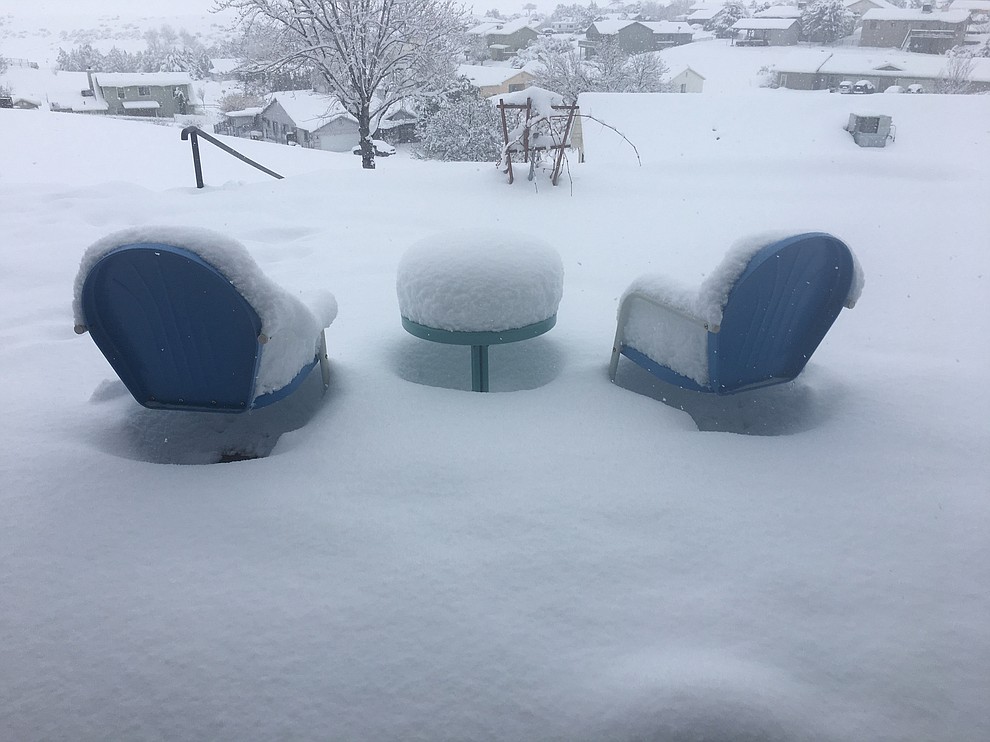 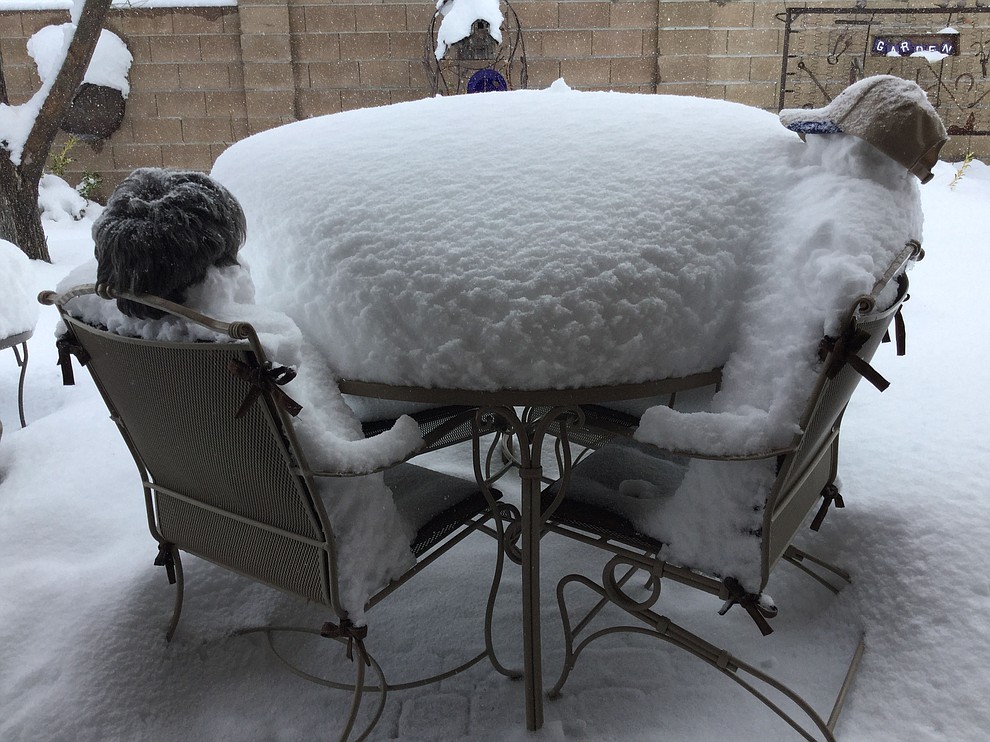 â€œMaybe we should to go in now.â€ 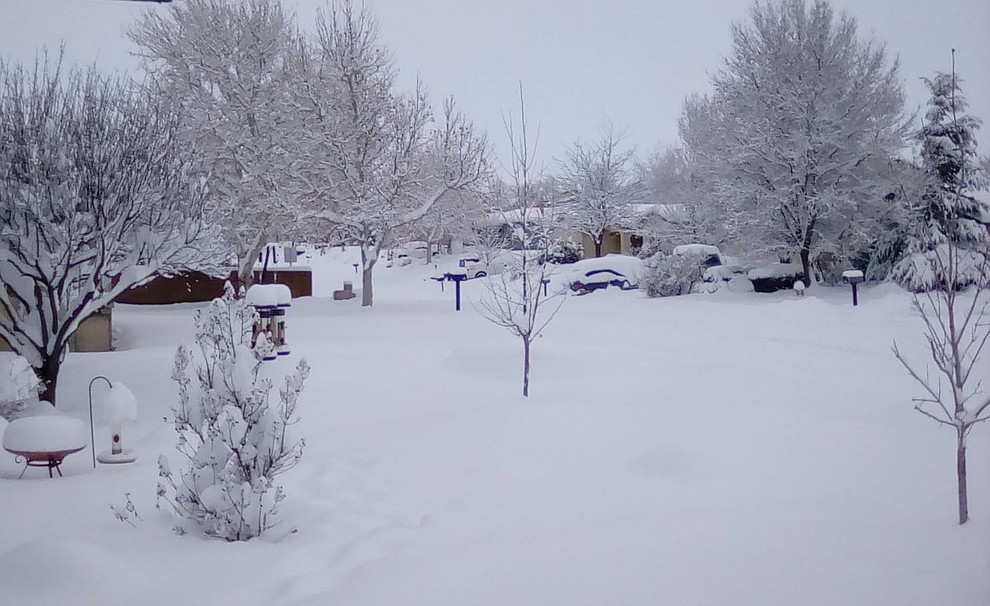 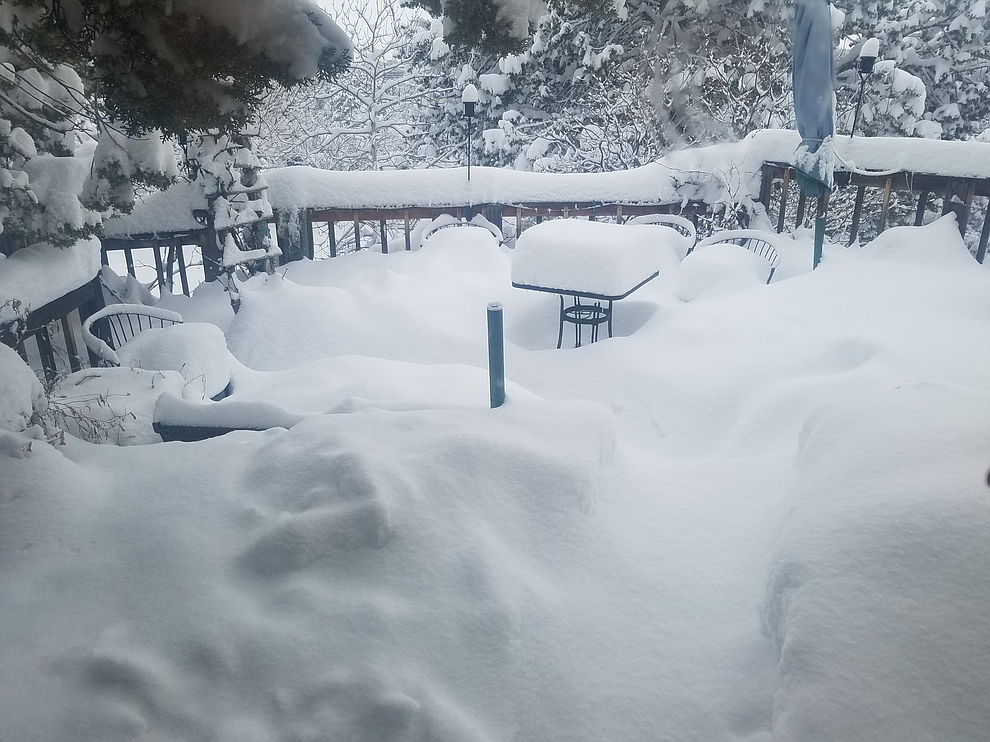 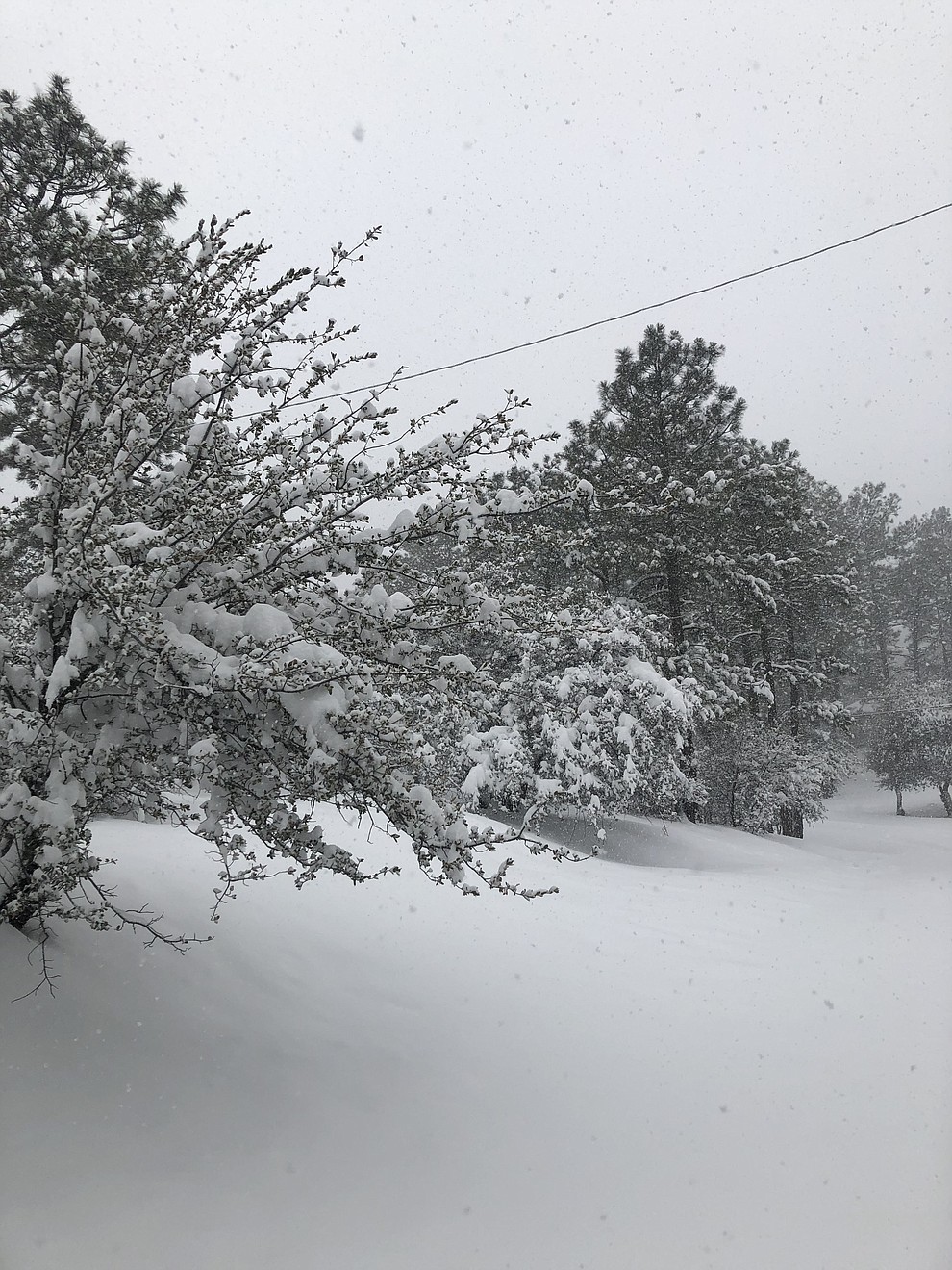 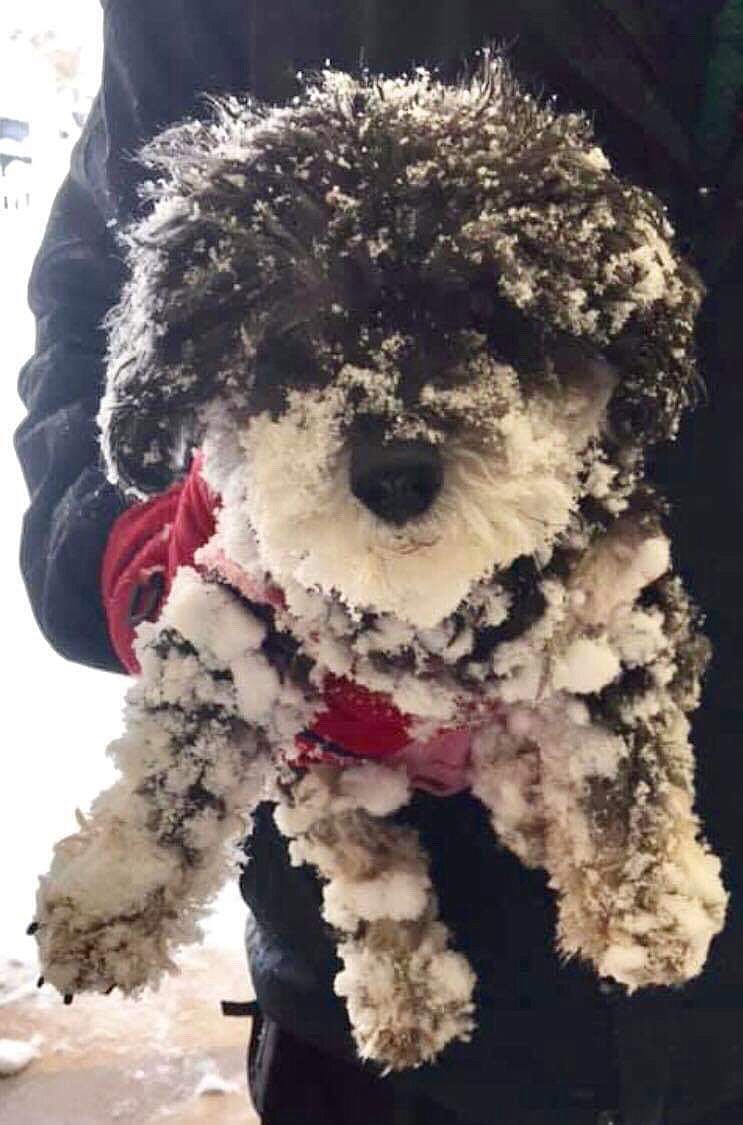 My Lili after a potty excursion. 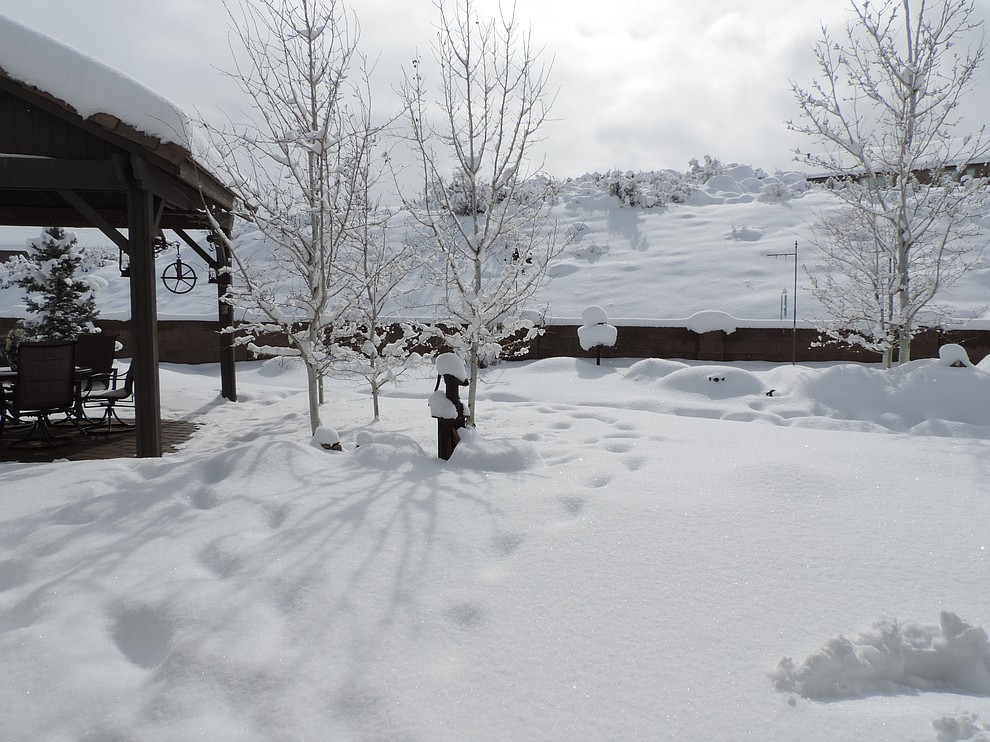 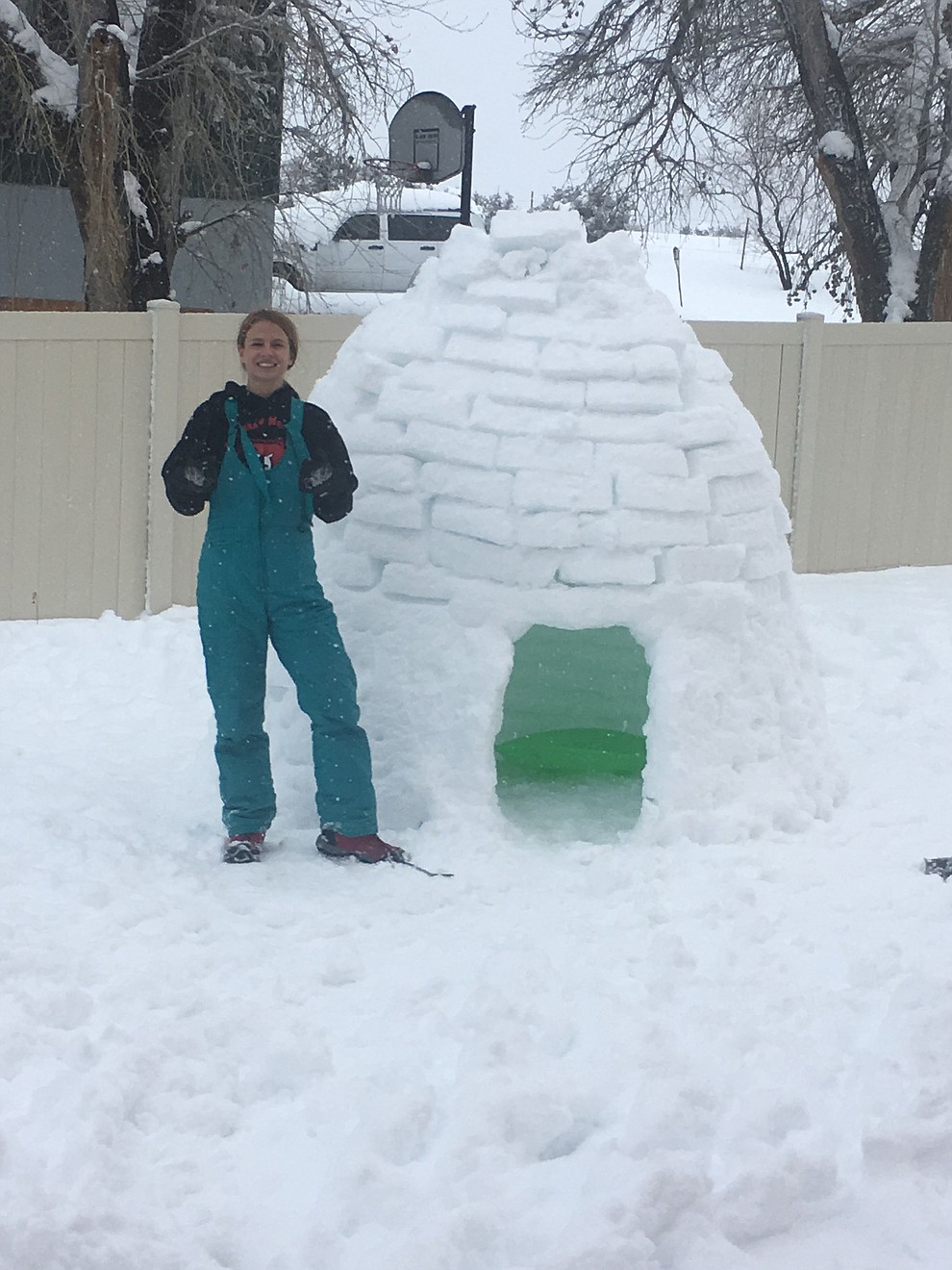 By: Jason and Amy Kidd 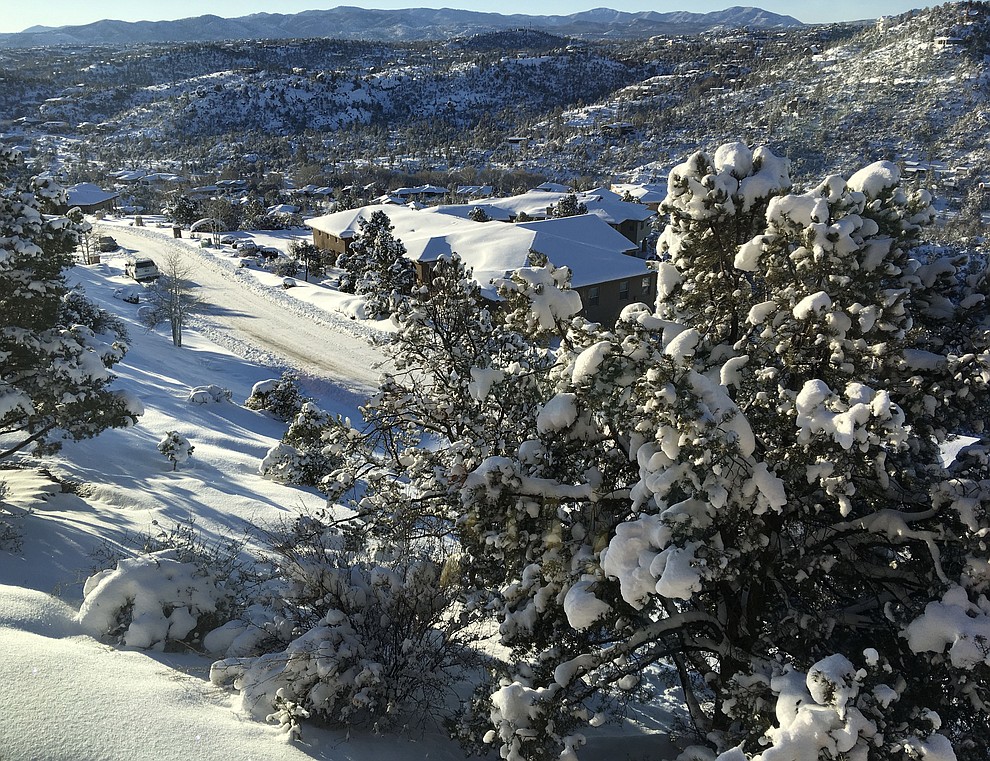 2019 Snowstorm the morning after.. 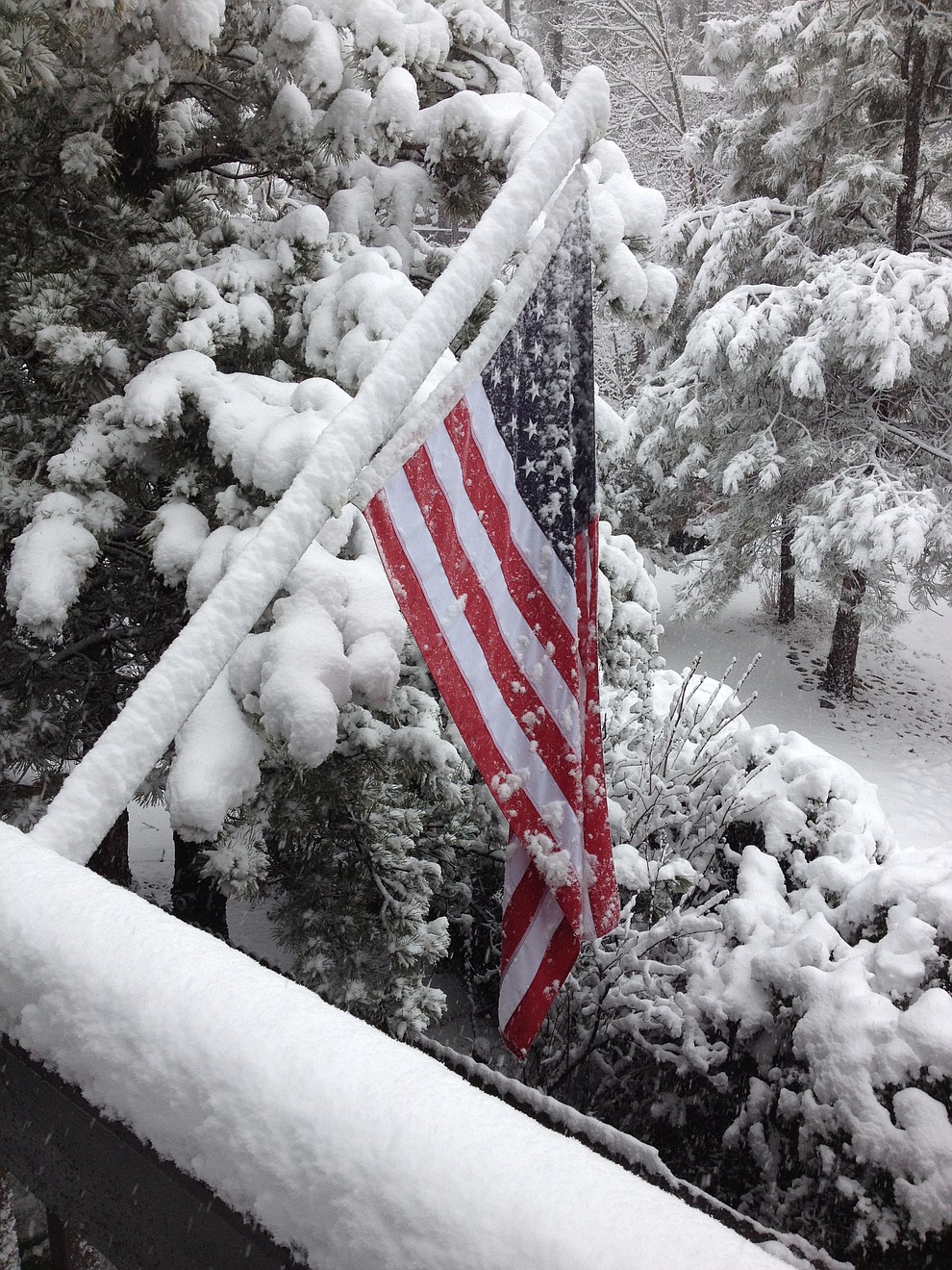 At beginning of storm..Snow Flag. 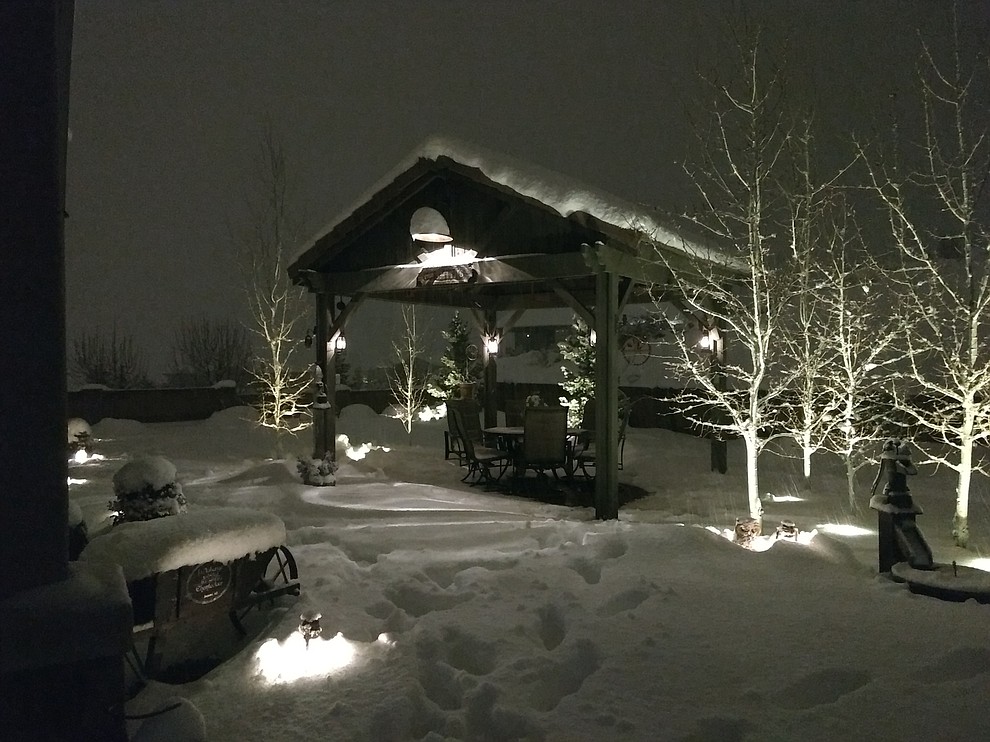 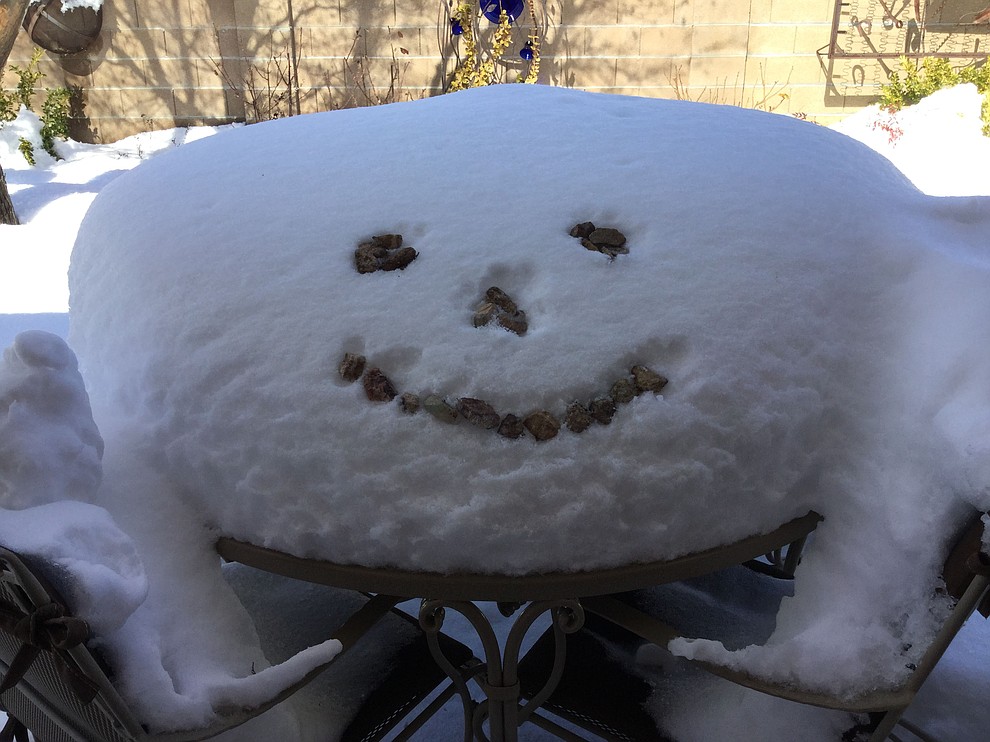 Thankful for the snow and its beauty! 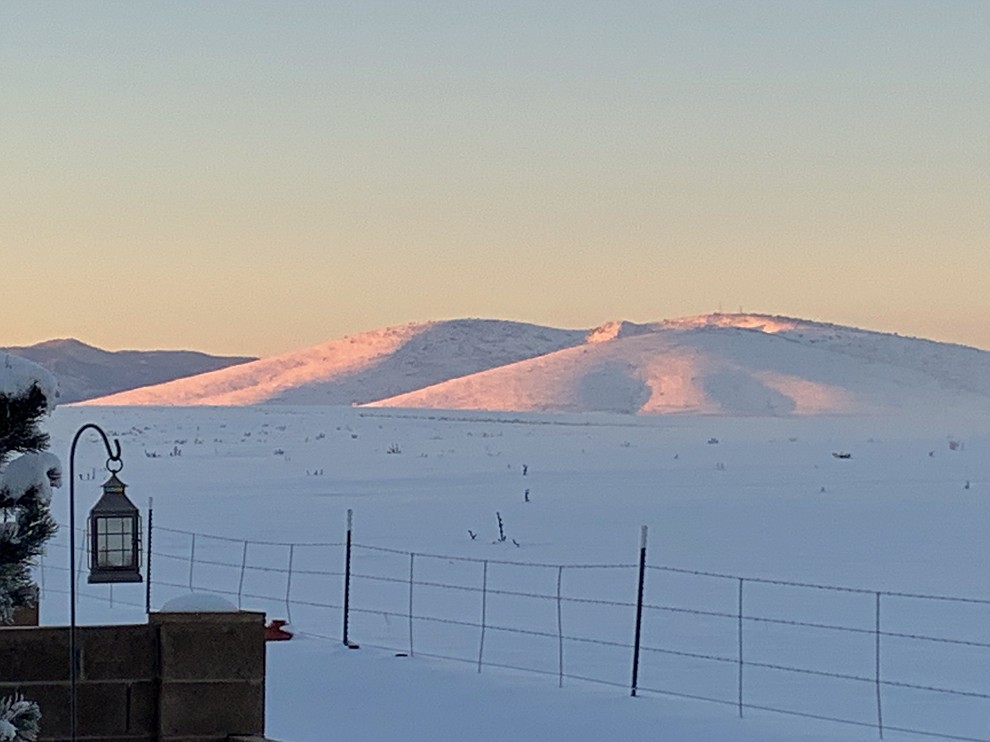 Sunrise at Glassford Hill after snowfall 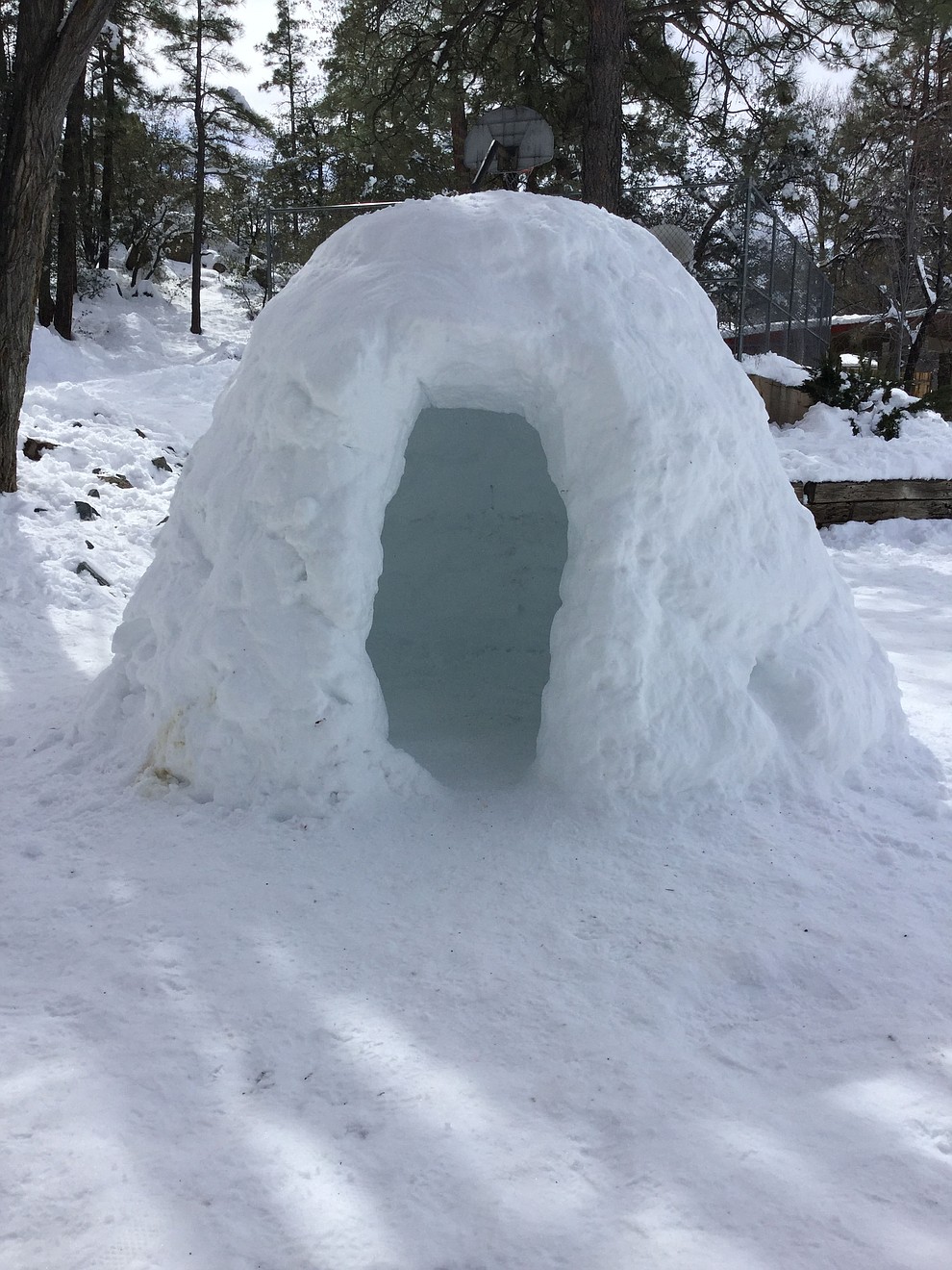 Flinn Park in Linwood Ave in Prescott.Saturday Fun In The Park.Teenagers haveing fun after the storm..A cozy about 6 ft. Igloo 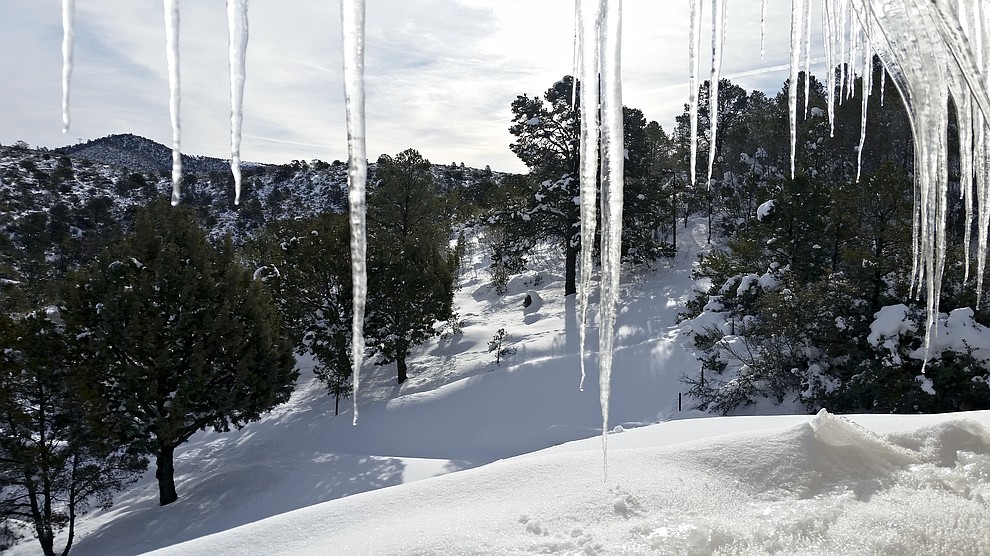 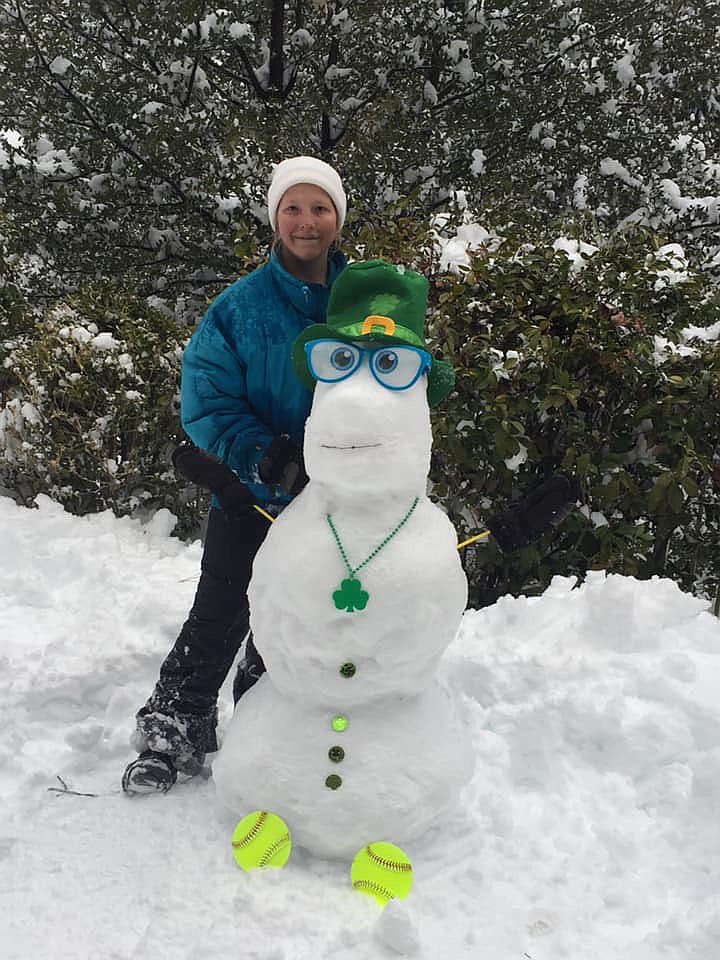 Chloe with Louie the snowman, the newest member of the 2019 Pv clovers softball team 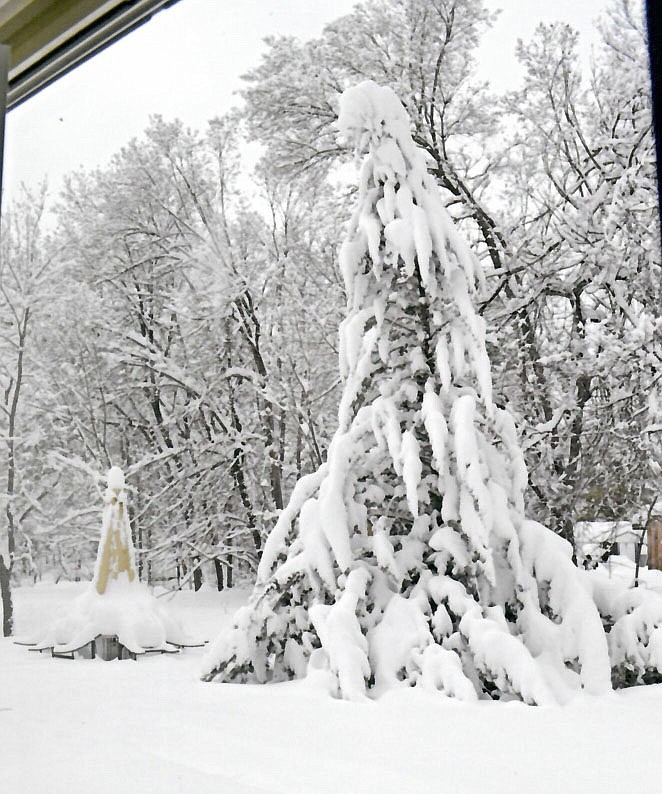