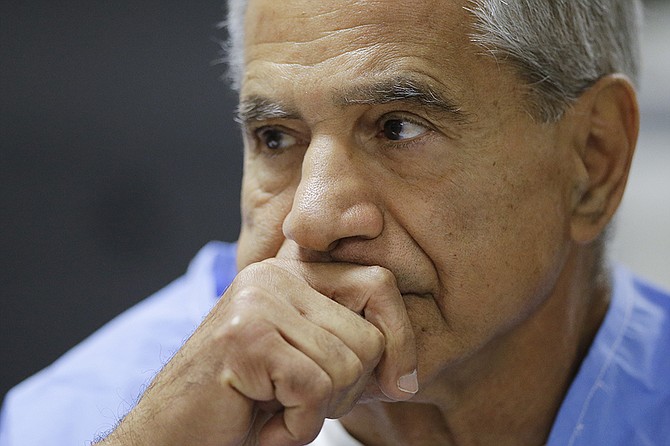 California's governor on Thursday rejected releasing Robert F. Kennedy assassin Sirhan Sirhan from prison more than a half-century after the 1968 slaying that the governor called one of America's "most notorious crimes."