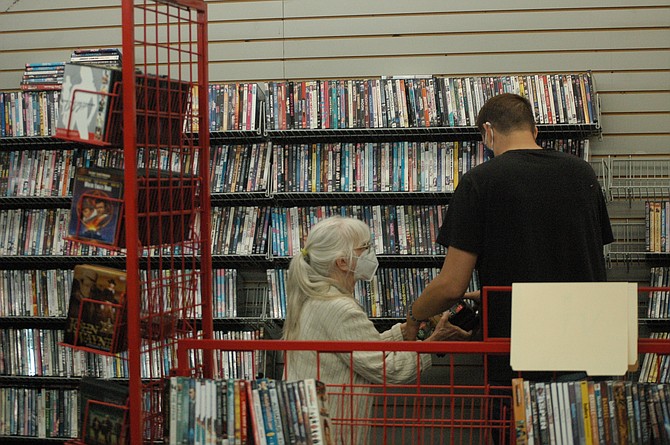 A revival is coming soon to the longtime Show Business Video Library on West Goodwin Street in downtown Prescott, thanks to a hand up from a local pastor and his congregants.