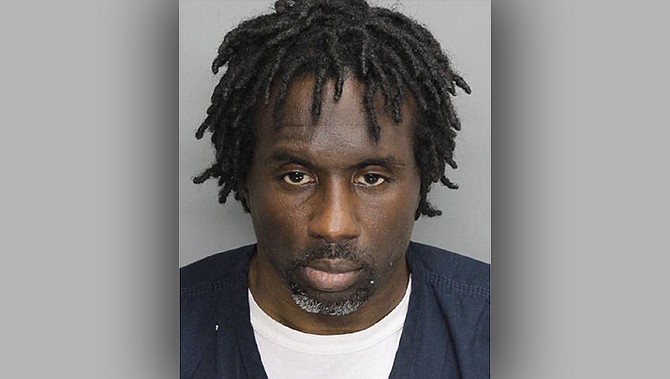 According to police, Aron Jermaine Major is referred to as "the crawling burglar" because he crawled through windows of restaurants and then slithering across floors to avoid motion detectors during a seven-month-long crime spree in Georgia. (Cobb County Sheriff's Office)

Police say they’ve nabbed a man they call “the crawling burglar” for crawling through windows of metro Atlanta restaurants and then slithering across the floor to avoid motion detectors.