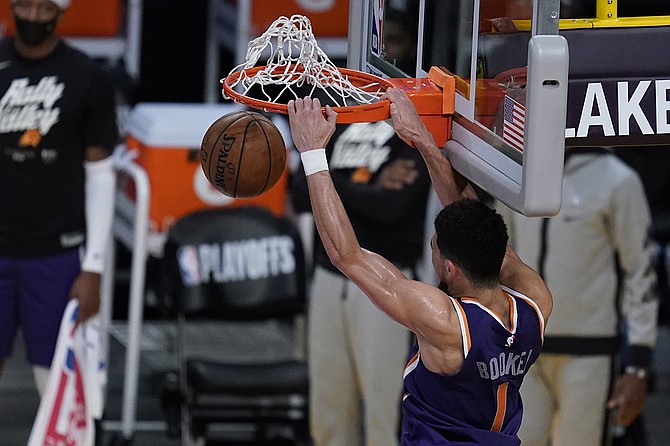 The Phoenix Suns were one of the NBA's most consistent winners during the decades on either side of the turn of the century.