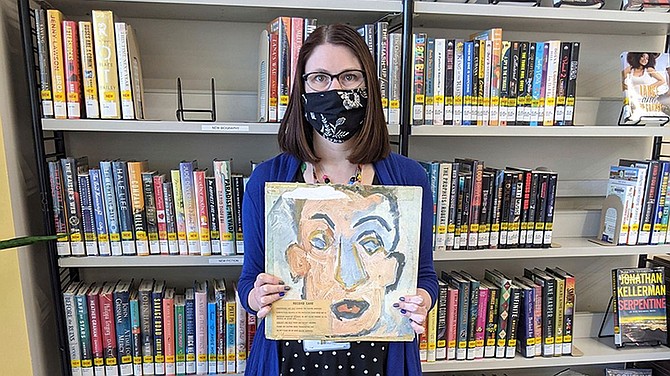 After nearly five decades of blowin’ in the wind, a double Bob Dylan album finally has a direction home: A man living in San Francisco has mailed the vinyl back to an Ohio library 48 years after it was supposed to be returned