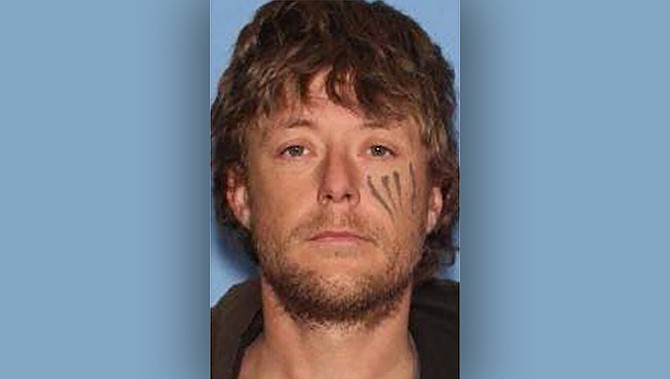 Officials in Oregon are asking Prescott area residents to help them locate a missing man whose vehicle was discovered burned.