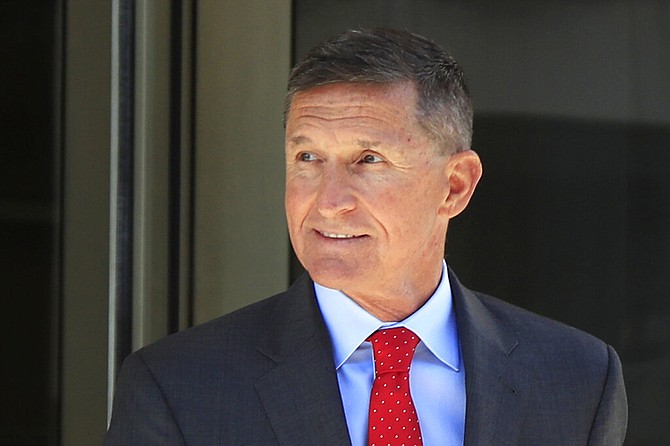 In an abrupt about-face, the Justice Department said it is dropping the criminal case against President Donald Trump's first national security adviser, Michael Flynn, abandoning a prosecution that became a rallying cry for the president and his supporters in attacking the FBI's Trump-Russia investigation.