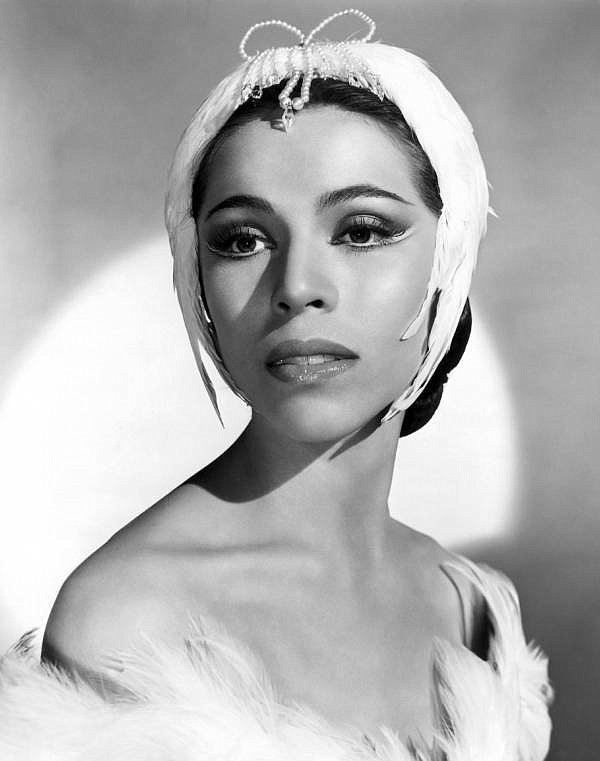 Elizabeth Marie “Betty” Tallchief was an American ballerina. She was considered America’s first major prima ballerina, and was the first Native American to hold the rank. (Smoki Museum/Courtesy)

The Smoki Museum is set to open its new special exhibit, “The Daughters of Turtle Island: A Tribute to Native Women.”