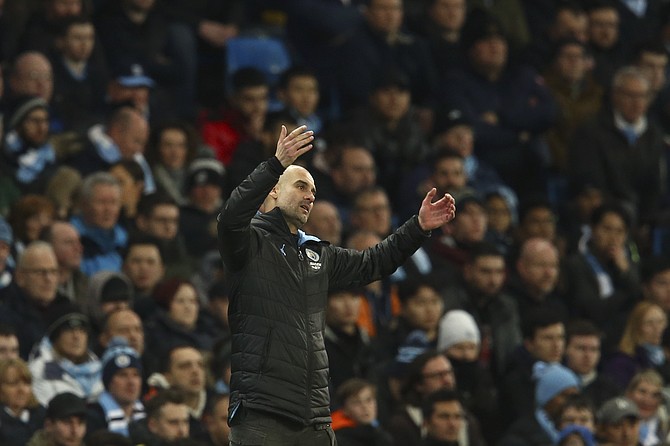 English Premier League champion Manchester City was banned from the Champions League for two seasons by UEFA on Friday for “serious breaches” of spending rules and failing to cooperate with investigators in a seismic ruling against one of world football’s wealthiest clubs.