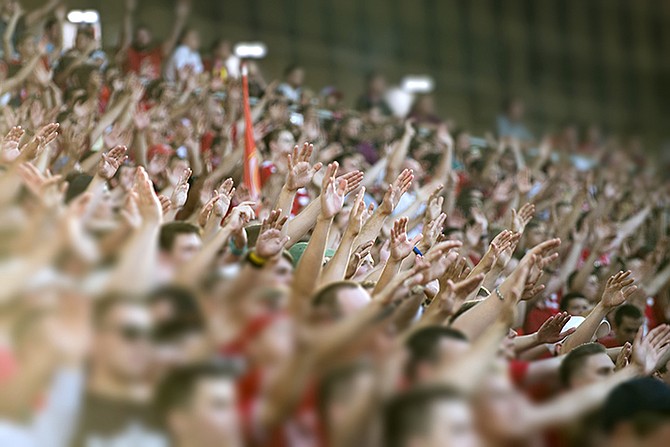 By ignoring the segment of the population that can least afford to pay, teams risk losing a future generation of fans, hardly a formula for sustainability.

In December, the Los Angeles Times published a story which claimed the cost of attending a Major League sporting event in the area was unaffordable for the middle-class fan.