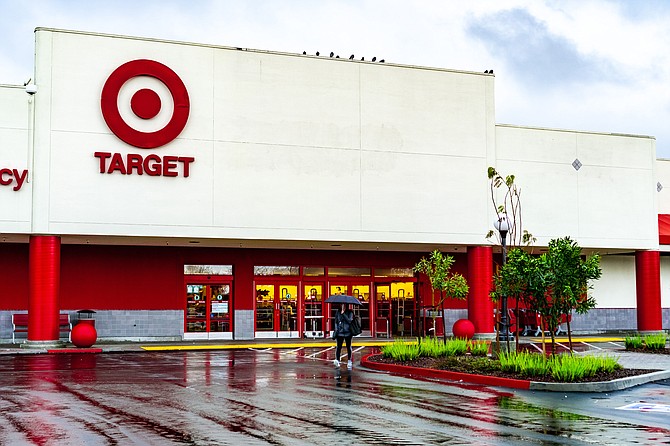 Suffolk County police say a Long Island man went on a Christmas morning crime spree after he stole a 2010 Bobcat skid loader, which is used to push snow, from a shopping center and then crashed the mini-snow plow through the front doors of a nearby Target store. (Courier stock photo)

A Long Island man has been arrested after a Christmas morning crime spree that gave new meaning to the term doorbuster.