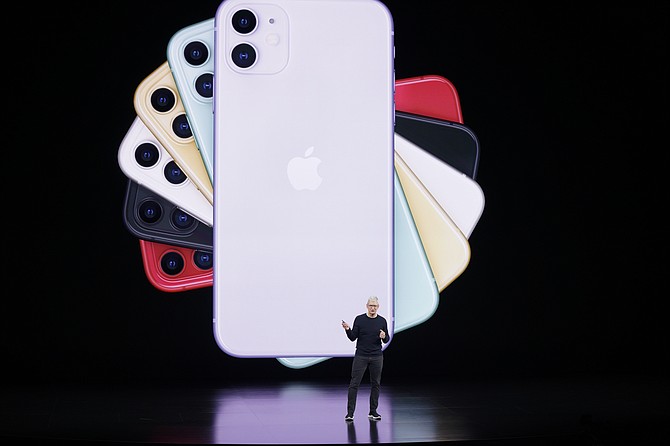 Apple rolls out new streaming TV service for $5 a month

Apple is finally taking on Netflix with its own streaming television service and, uncharacteristically for the company, offering it at a bargain price — $5 a month beginning on Nov. 1. Walt Disney Co. is launching its own assault on Netflix the same month, for just $7 a month.