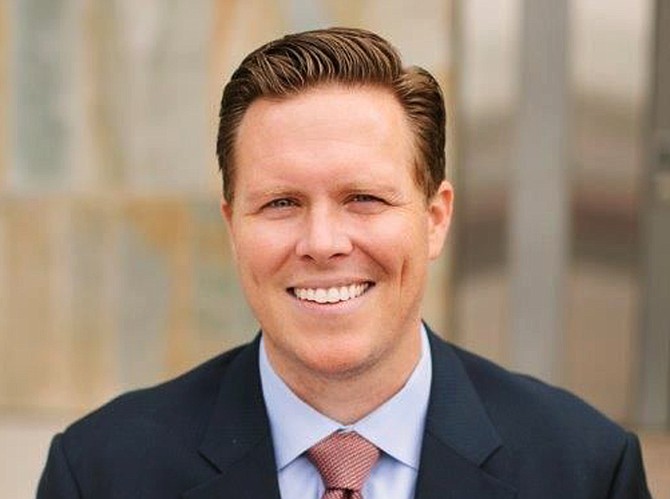 Maricopa County Assessor Paul Petersen has been indicted in an adoption fraud case, accused of arranging for dozens of pregnant women from the Marshall Islands to come to the U.S. to give their children up for adoption. Utah also has charged him on multiple felony counts, including human smuggling, sale of a child and communications fraud. (Maricopa County Assessor's Office)

A lawyer for an Arizona elected official charged in three states with facilitating an illegal international adoption scheme said Tuesday prosecutors have miscast his client as a human smuggler.