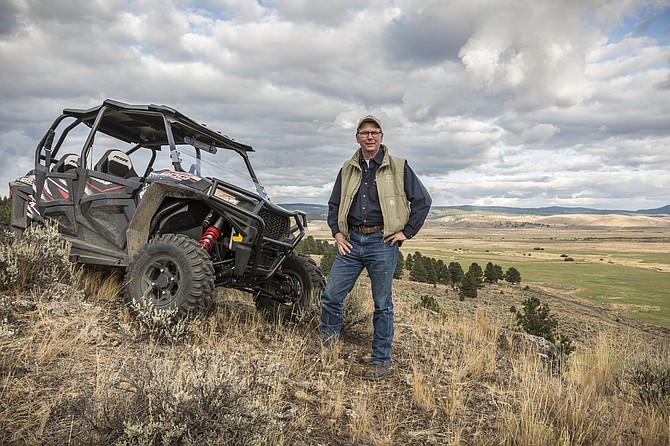 5 bulls found dead in Oregon; then the story gets weird

The first dead bull was found in a timbered ravine in eastern Oregon.