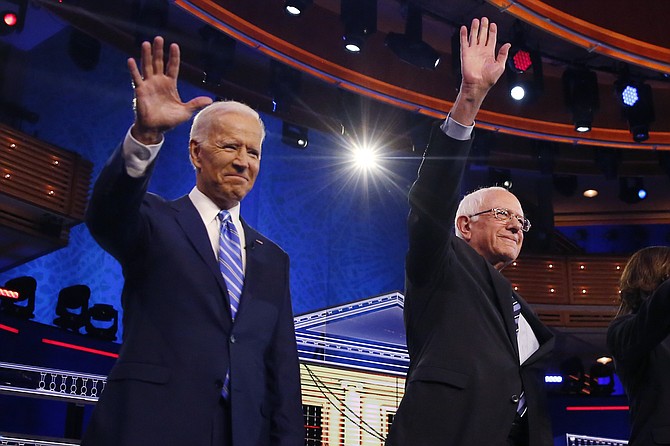 Vermont Sen. Bernie Sanders admitted that his plans for universal health care and free college would require a tax increase on America's middle class as a fight for the direction of the Democratic Party played out in the opening moments of Thursday night's presidential debate.