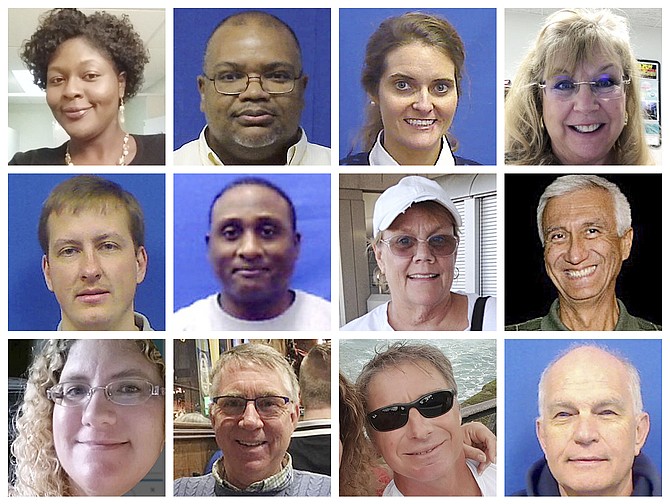 Gov. Doug Ducey has ordered that flags at all state office buildings be lowered to half-staff immediately until sunset on Tuesday, June 4, in honor of the victims of the Virginia Beach shooting.