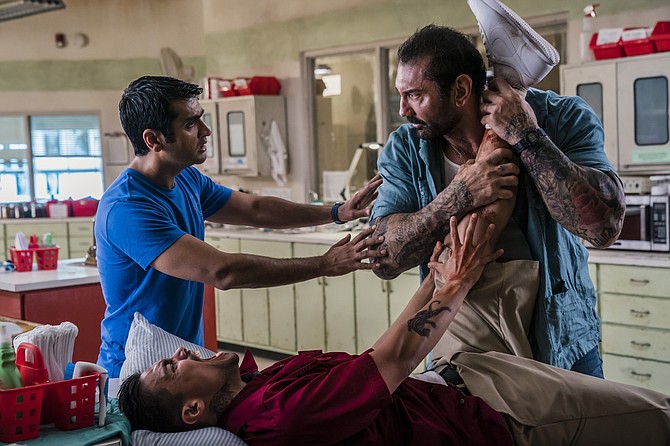 Movie Review: In 'Stuber,' a buddy comedy runs on fumes