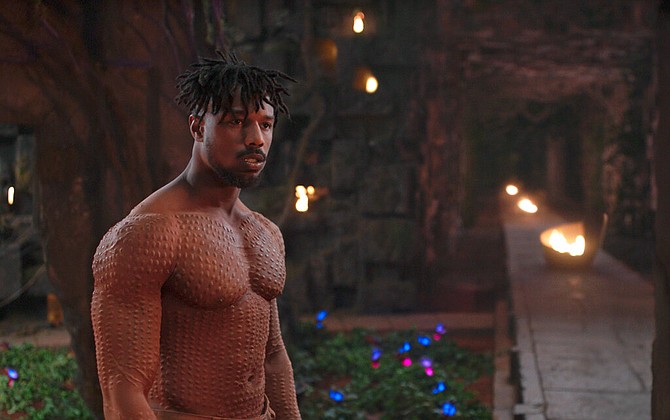 This image released by Disney shows Michael B. Jordan in a scene from Marvel Studios' "Black Panther." The film may emerge as a major contender Tuesday, Jan. 22, 2019, when nominations to the 91st Oscars are announced. (Marvel Studios-Disney via AP)

The list of nominees for the 91st Academy Awards

View a list of the nominees for the 91st Academy Awards.