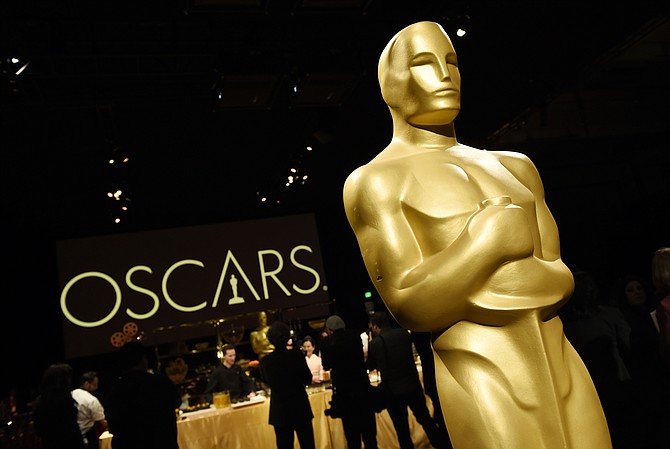 Tyree: Are you suffering from awards fatigue?

When I was a starstruck youth, I watched more than my fair share of televised awards programs; but in my nearly 28 years of wedded bliss, such show-biz soirees have consumed only minuscule amounts of my time.

Academy reverses plans, will air all awards live at Oscars

NEW YORK — Bowing to a backlash that had threatened to engulf an already blunder-plagued Academy Awards, the Academy of Motion Picture Arts and Sciences on Friday reversed its decision to present four awards during the commercial breaks of this year's Oscar broadcast.