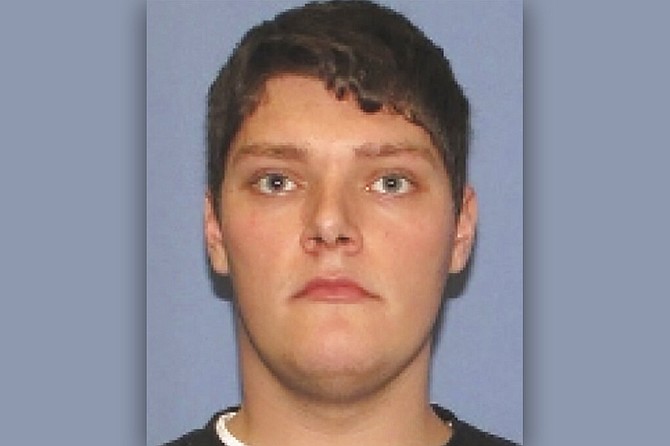 Disturbing behavior that the Dayton gunman reportedly exhibited in his youth may be detailed in law enforcement and school files so far off limits to the public, records that could shed light on whether authorities properly handled early warning signs.