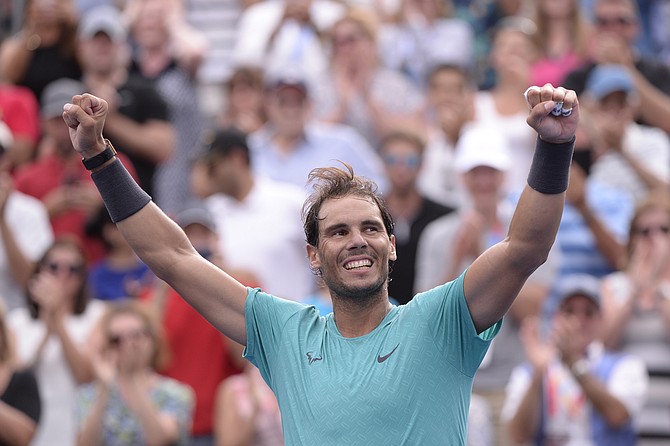 Howard: Montreal to Rafa Nadal, Toronto to Bianca Andreescu; now on to Cincinnati
My Point

It was an unusual couple final matches at the Canadian Open, first in Toronto where 19-year-old Canadian Bianca Andreescu won the title from Serena Williams after a 3-1 lead in the first set and Williams retiring from the match. The problem was a muscle spasming upper back that started in Serena’s previous semi-final match.