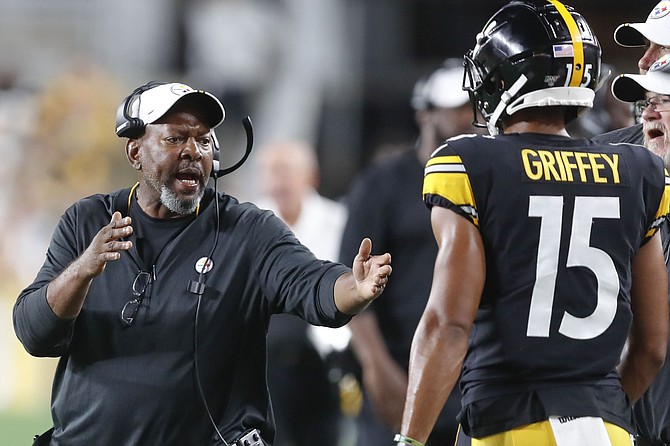 Darryl Drake, the Pittsburgh Steelers wide receivers who spent more than 30 years molding players at the position at the college and professional level, has died. He was 62.