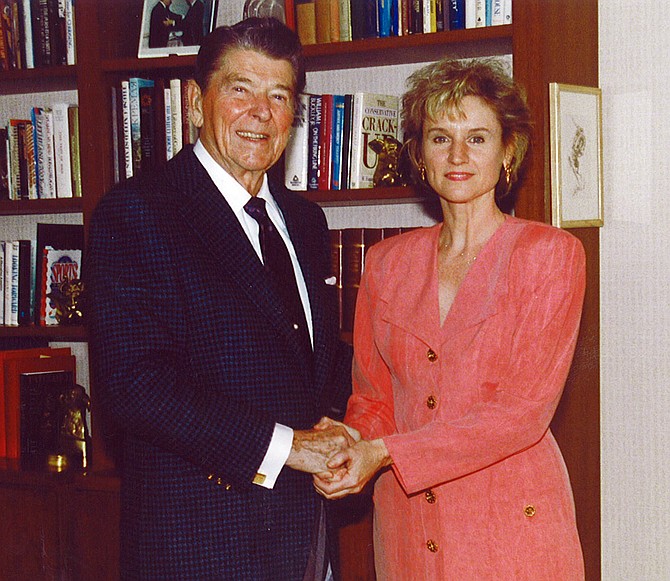 Marilyn Fisher may have started out as an East Coast girl, but it didn’t take her long to realize that the West was her destiny.