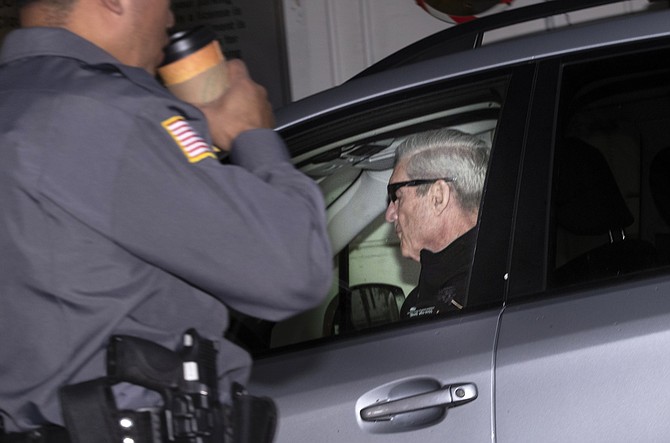 Trump ups his attacks with Mueller report due Thursday

WASHINGTON — The president isn't waiting. As Washington counts down the final hours until publication of the redacted special counsel report — now expected Thursday — Donald Trump stepped up his attacks Monday in an effort to undermine potential disclosures on Russia, his 2016 campaign and the aftermath.