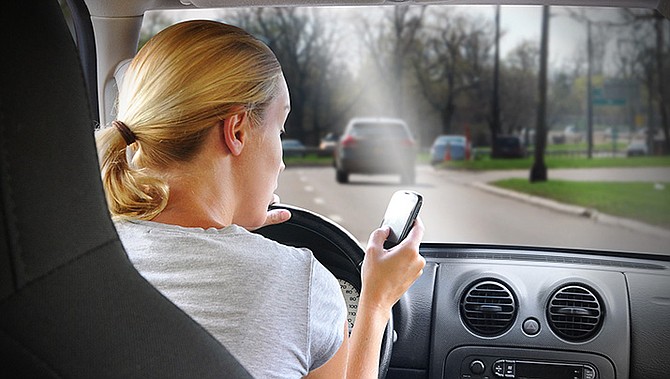 he death of a police officer struck by a driver who was allegedly texting his wife may be a catalyst for Arizona lawmakers to restrict phone use behind the wheel following a decade of failed attempts. It is one of only three states without a texting ban.