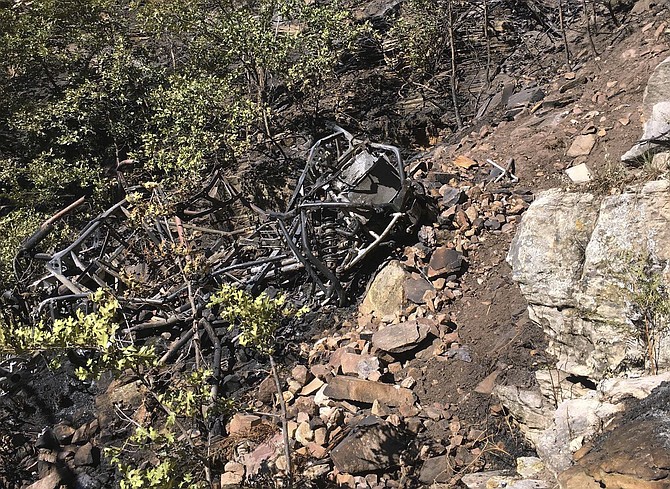 Authorities unsure what led ATV to go off Arizona cliff

FLAGSTAFF, Ariz. — Authorities in northern Arizona are trying to figure out how an ATV went off a cliff, killing all four men riding in it.