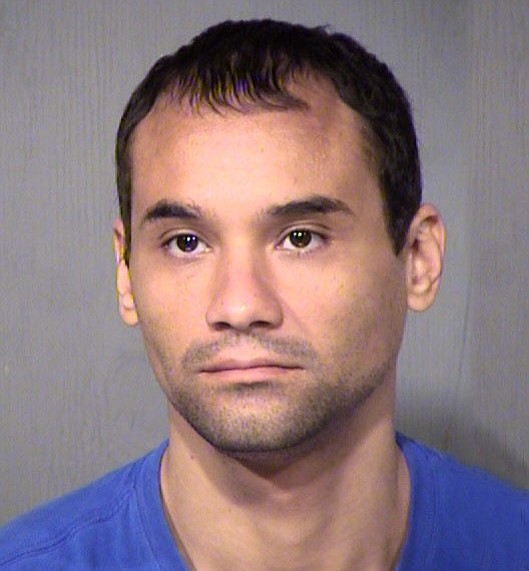 A man who is in jail has been charged in the kidnapping and killing of two Arizona girls who went missing in 2012 and 2014, authorities announced Saturday.