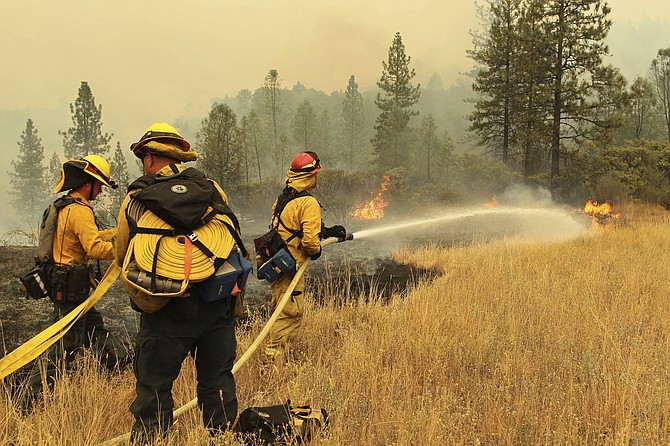 SHASTA-TRINITY NATIONAL FOREST, Calif. — A major interstate that connects California and Oregon reopened Monday after a wildfire roared along the roadway and forced a six-day closure while burned trees and charred vehicles were removed.