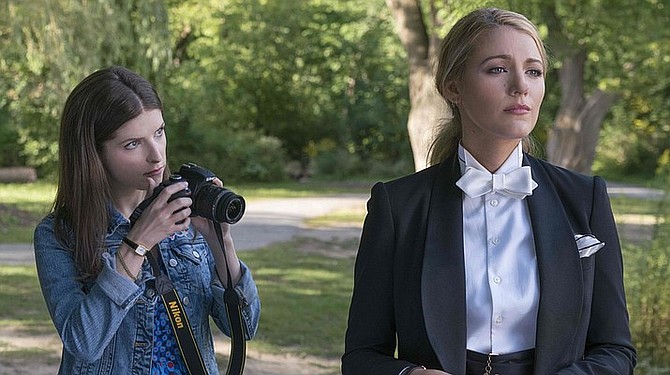 A Simple Favor proved to be a disappointment for me. I was expecting a film that had suspense, about a missing friend, and some humor in the dialog between the two friends. That is what seemed to be promised in the promos and the trailer.

By David Kanowsky, For the Courier October 8, 2018
Tweets by @TheDailyCourier
Event Calendar