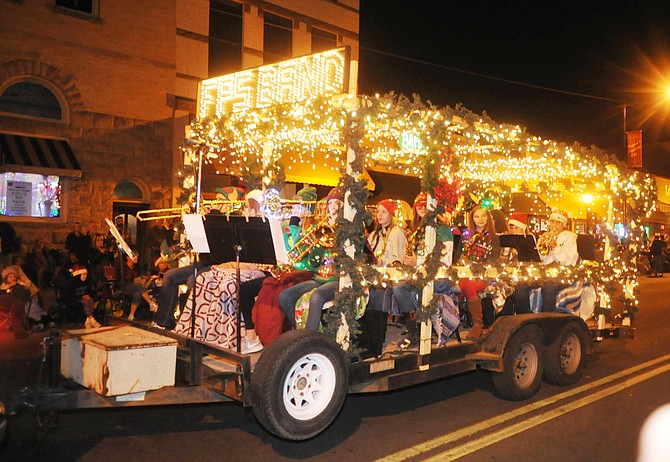 Kick off the holiday season this weekend with a parade of lights followed by an after-parade party at Prescott Mile High Middle School’s athletic field.