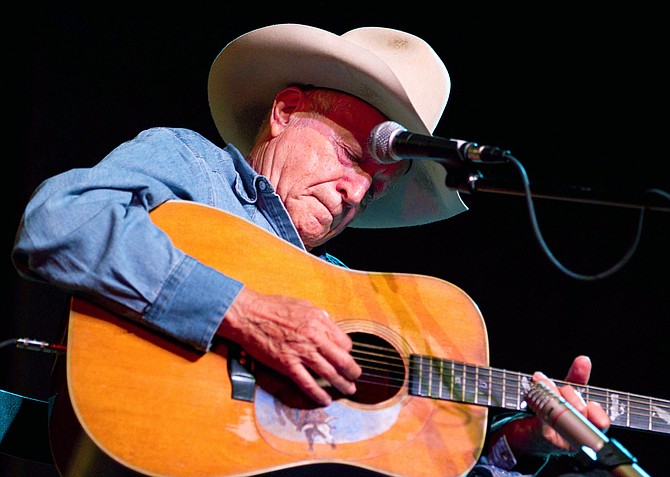 Bob Dylan called him the “king of the folksingers,” Johnny Cash called him “my good buddy” — he’s Ramblin’ Jack Elliott and he’s returning for a concert this weekend.