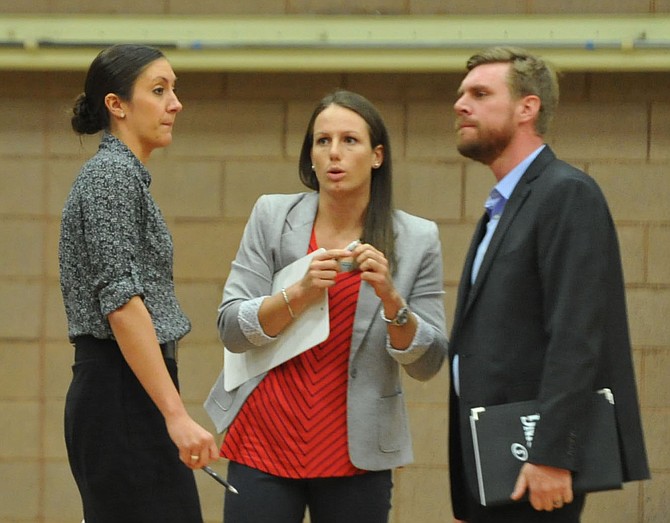 PRESCOTT — Returning the Badgers after a year as an assistant coach for the women’s basketball program at Embry-Riddle, Travis Stedman was officially named the next head boys’ basketball coach for Prescott on Thursday morning.