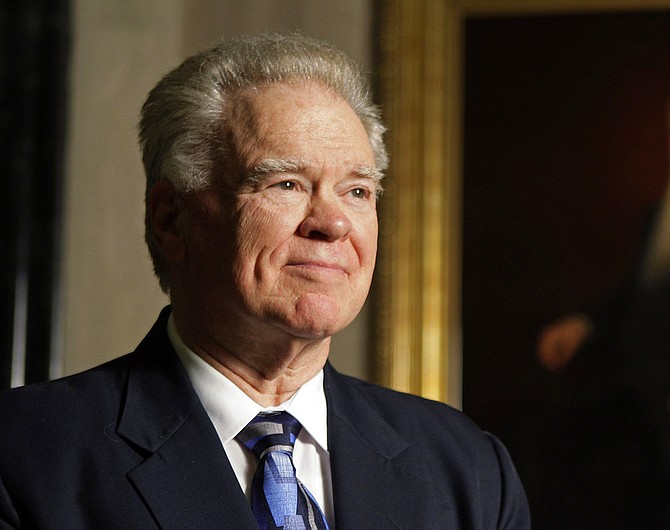 In this Oct. 12, 2010, file photo, former Southwestern Baptist Theological Seminary President Paige Patterson poses for a photo in Fort Worth, Texas. The Southern Baptist Convention, the largest Protestant denomination in the U.S., heads into its annual meeting next week facing what one senior leader calls a “horrifying #MeToo moment." A series of sexual misconduct cases within the SBC has prompted its socially conservative, all-male leadership to seek forgiveness for the ill-treatment of women. (Paul Moseley/Star-Telegram via AP, File)

The Southern Baptists are facing their own #MeToo crisis as the biggest Protestant denomination in the U.S. heads into its annual meeting next week.