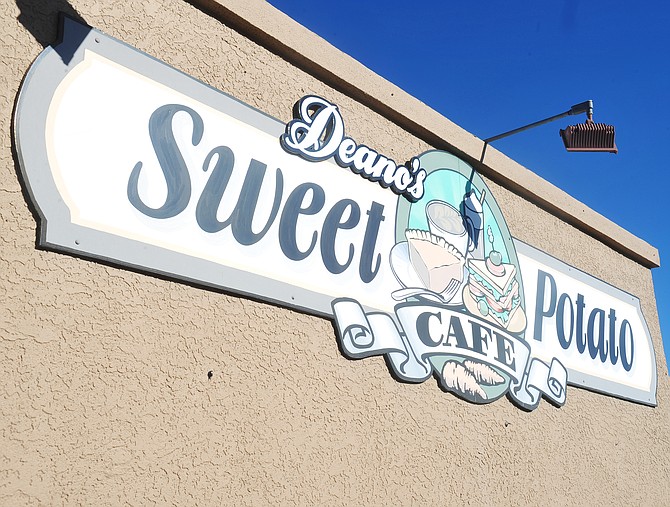 Deano’s Sweet Potato Café, which closed after the shooting death of owner James Dean Herbert II in January, and re-opened in April, is now closed again and may be sold, according to daughter Jennifer Gonzales.