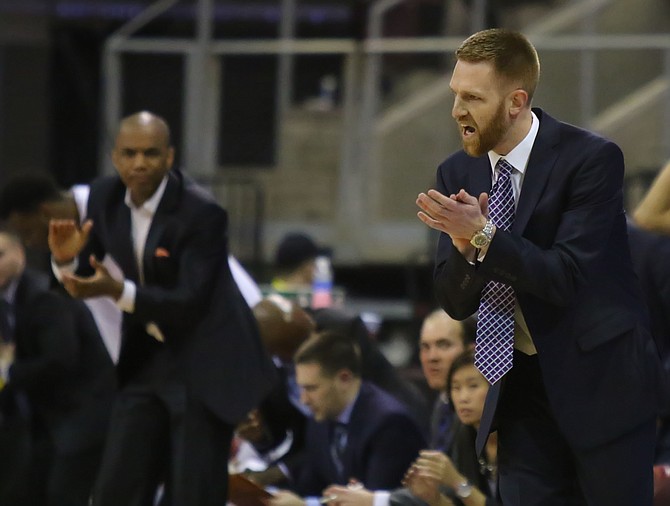 PRESCOTT VALLEY — The Northern Arizona Suns didn’t have to look far to replace Cody Toppert as their next head coach. The top candidate was right under their noses all along.