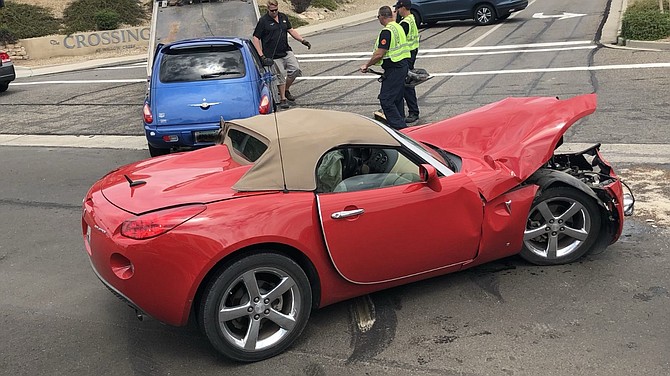 A crash between two vehicles at about 10:30 a.m. Tuesday, July 17, at Willow Creek Road and College Heights Drive, resulted in two people being sent to the hospital.

By Special to the Courier July 18, 2018
Tweets by @TheDailyCourier
Event Calendar