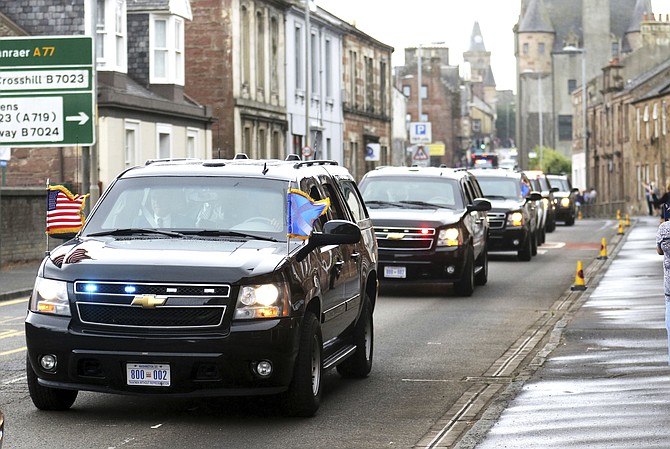 HELSINKI — President Donald Trump named the European Union as a top adversary of the United States and denounced the news media as the “enemy of the people” before arriving in Helsinki on Sunday on the eve of his high-stakes summit with Russia’s Vladimir Putin.