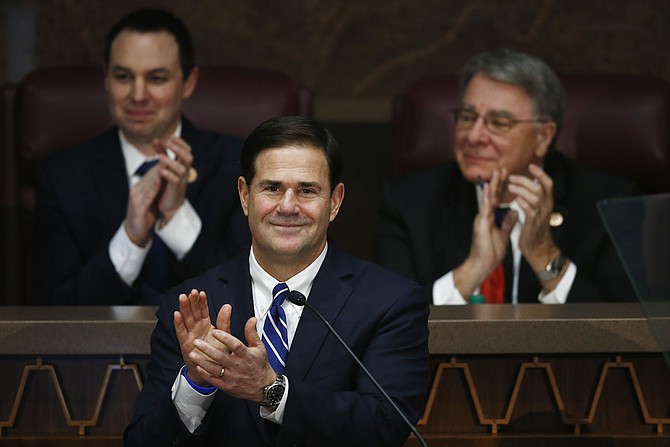 One of the state’s three Republican legislative leaders has vowed he won’t let the Trump tax cuts have a negative ripple effect on Arizona taxpayers.