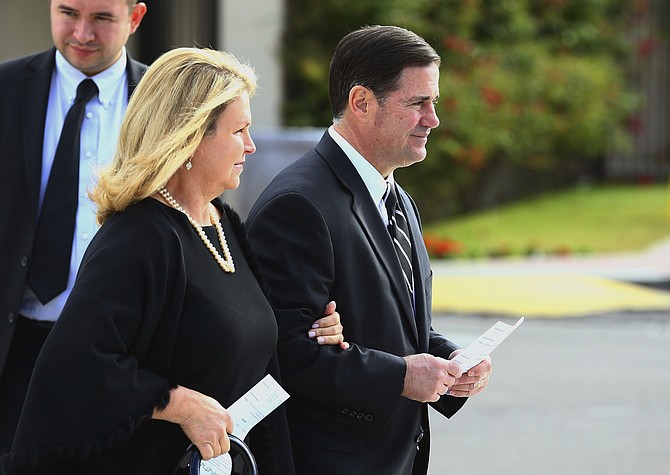 PHOENIX — Ending months of speculation, Gov. Doug Ducey said he’s not going to run for the Senate — at least not in 2020.