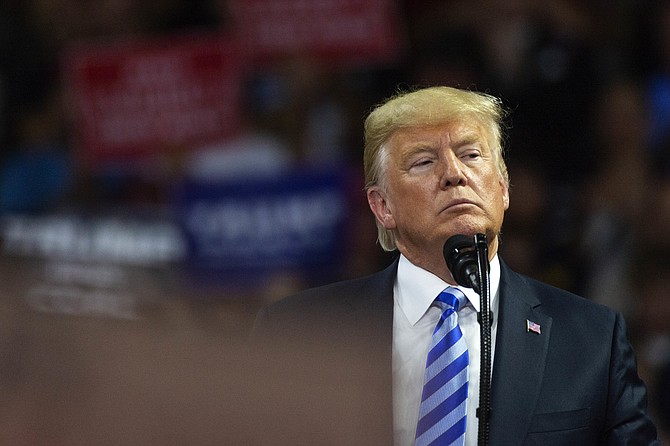 Trump lashes out at his former lawyer after guilty plea

WASHINGTON — Facing a growing threat to his presidency, President Donald Trump lashed out at his former personal lawyer Michael Cohen a day after the onetime "fixer" implicated Trump in a campaign cover-up to buy the silence of women who said they had sexual relationships with him.