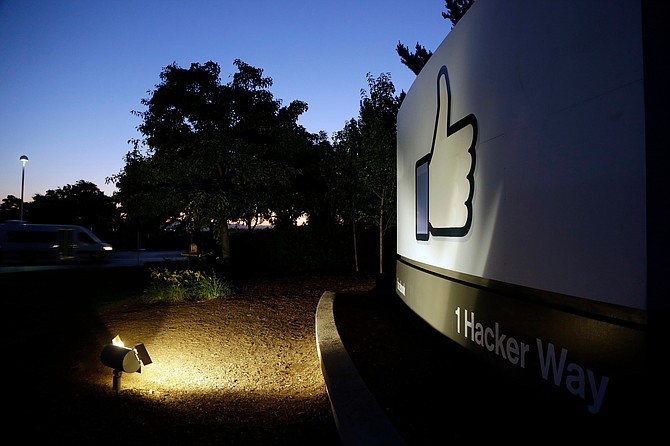 In this Jun 7, 2013, file photo, the Facebook "like" symbol is illuminated on a sign outside the company's headquarters in Menlo Park, Calif. Australian authorities say they are investigating whether Facebook breached the country's privacy law when personal information of more than 300,000 Australian users was obtained by Cambridge Analytica, a Trump-linked political consulting firm, without their authorization. (AP Photo/Marcio Jose Sanchez, File)

Facebook: Most users may have had public data 'scraped'

Facebook's acknowledgement that most of its 2.2 billion members have probably had their personal data scraped by "malicious actors" is the latest example of the social network's failure to protect its users' data.