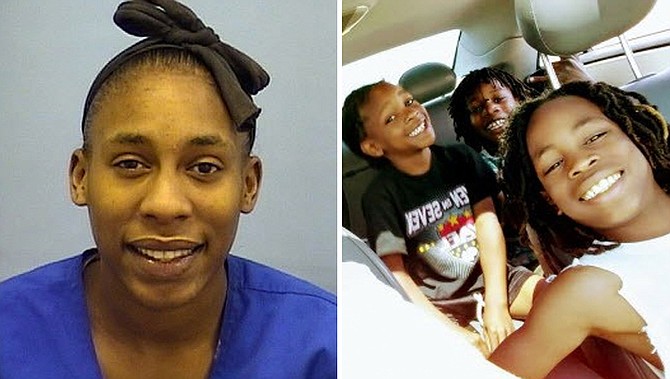 New Mexico's Bernalillo County Sheriff's Office issued the Amber Alert reporting that Laria Walker-Anderson had "abducted" her three boys early Sunday morning and was last seen traveling west on Interstate 40 from Albuquerque at 4 a.m. BCSO officials expressed concern that the mother may be armed with a gun and the boys could be in "imminent danger." (Bernalillo County Sheriff's Department)

An Amber Alert has been canceled after a mother and three boys were found safe in Los Angeles County.

By The Daily Courier September 11, 2017
Tweets by @TheDailyCourier
Event Calendar