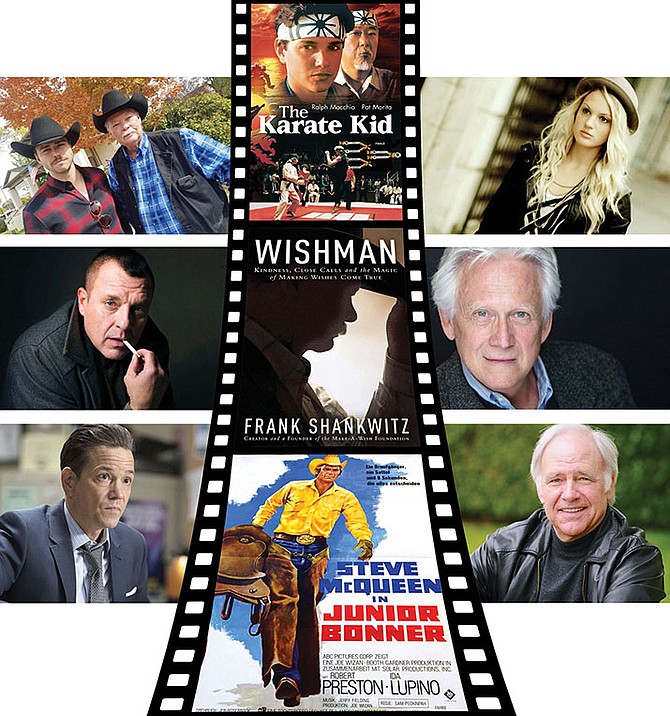 For the first time in more than a decade, the cameras and lights of feature film-making are set to return to the streets of Prescott.