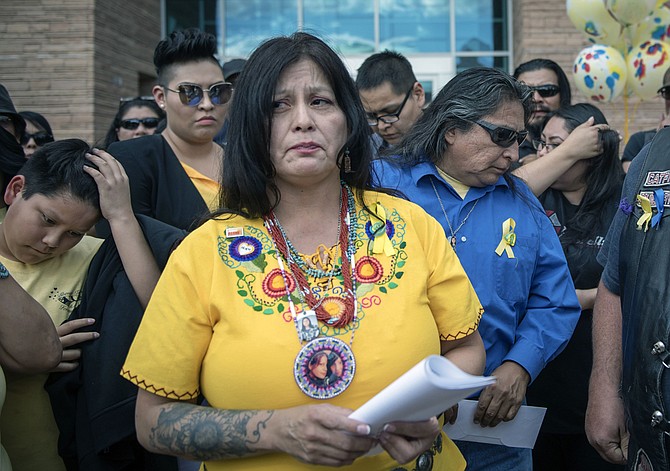 A man who pleaded guilty to the murder and sexual assault of an 11-year-old girl on the largest American Indian reservation was sentenced Friday to life in prison in a case that drew national attention over abducted Native American children.