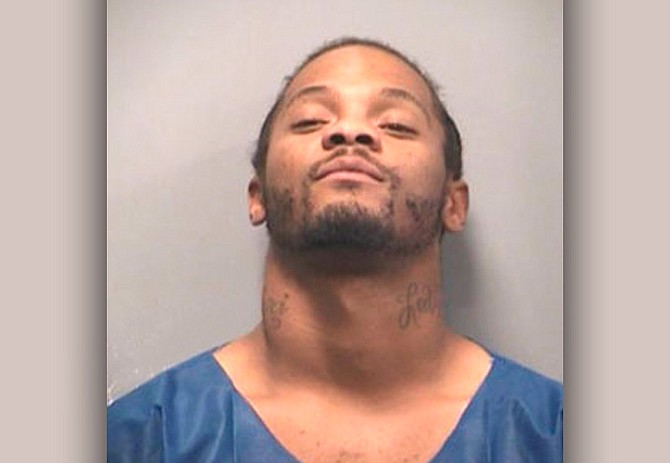 A Kansas City detective reported that when asked for his address, 24-year-old Sean Sykes Jr. “leaned to one side of his chair and released a loud fart before answering.” Sykes “continued to be flatulent” and the detective was forced to quickly end the interview. (Kansas City Police Department)

A police interrogation of a Kansas City man charged with drug and gun offenses ended prematurely when an investigator was driven from the room by the suspect’s excessive flatulence.