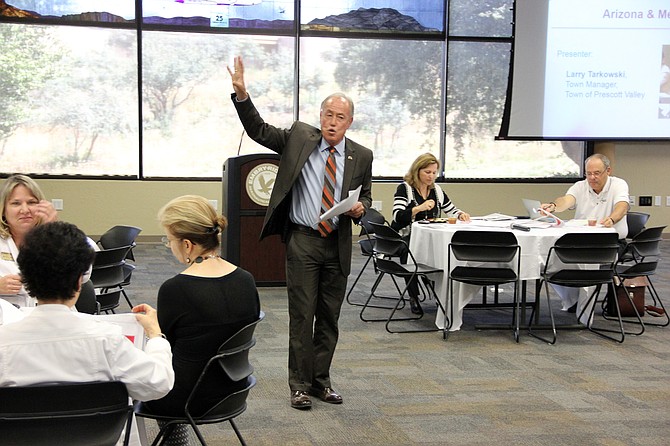 Mexico is the 15th largest economy in the world and is projected to be the sixth largest by 2050, according to a report released by the professional services network PwC.