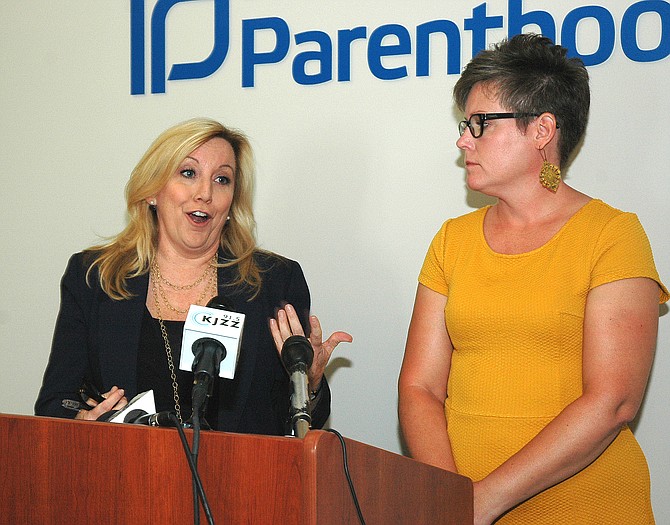 A new ruling Monday by the U.S. Supreme Court likely voids one Arizona abortion restriction and calls others into question.