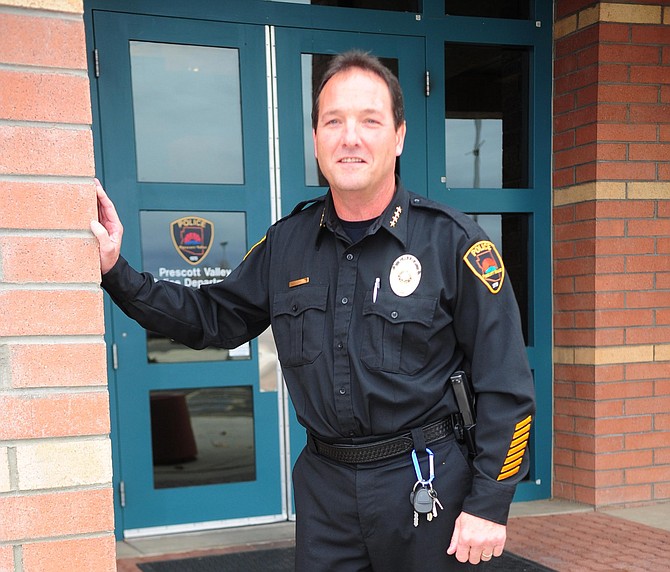 Police Chief Bryan Jarrell is being criticized for comments he made in a Prescott Valley Tribune article on Wednesday, Aug. 17, calling the challengers in this year’s Town Council race “ignorant” of the realities of government and policing, and saying that their stated plans to repeal the town’s half-cent sales tax would devastate the police department.