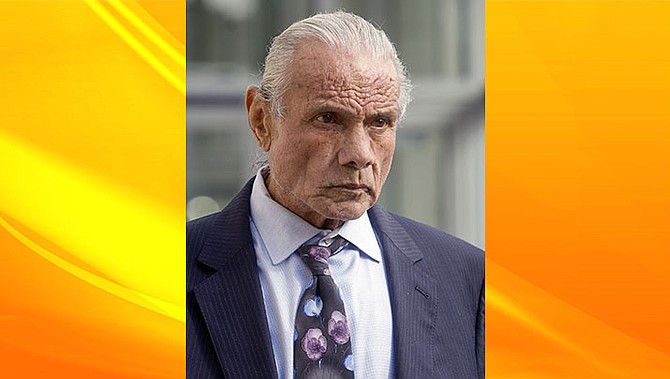 An eastern Pennsylvania judge says she won’t dismiss the homicide charges against former pro wrestling star Jimmy “Superfly” Snuka in the death of his girlfriend more than three decades ago but may consider doing so later.